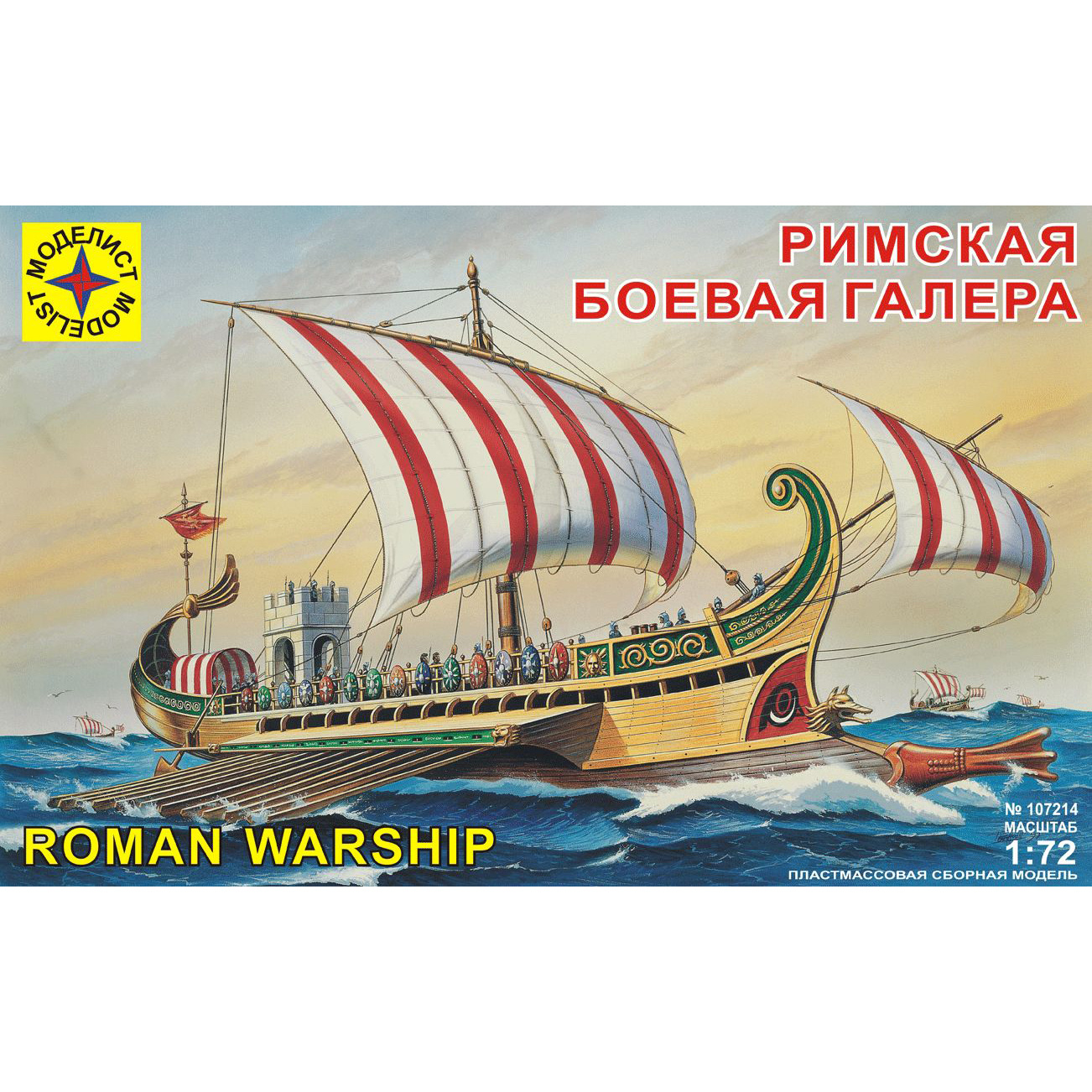 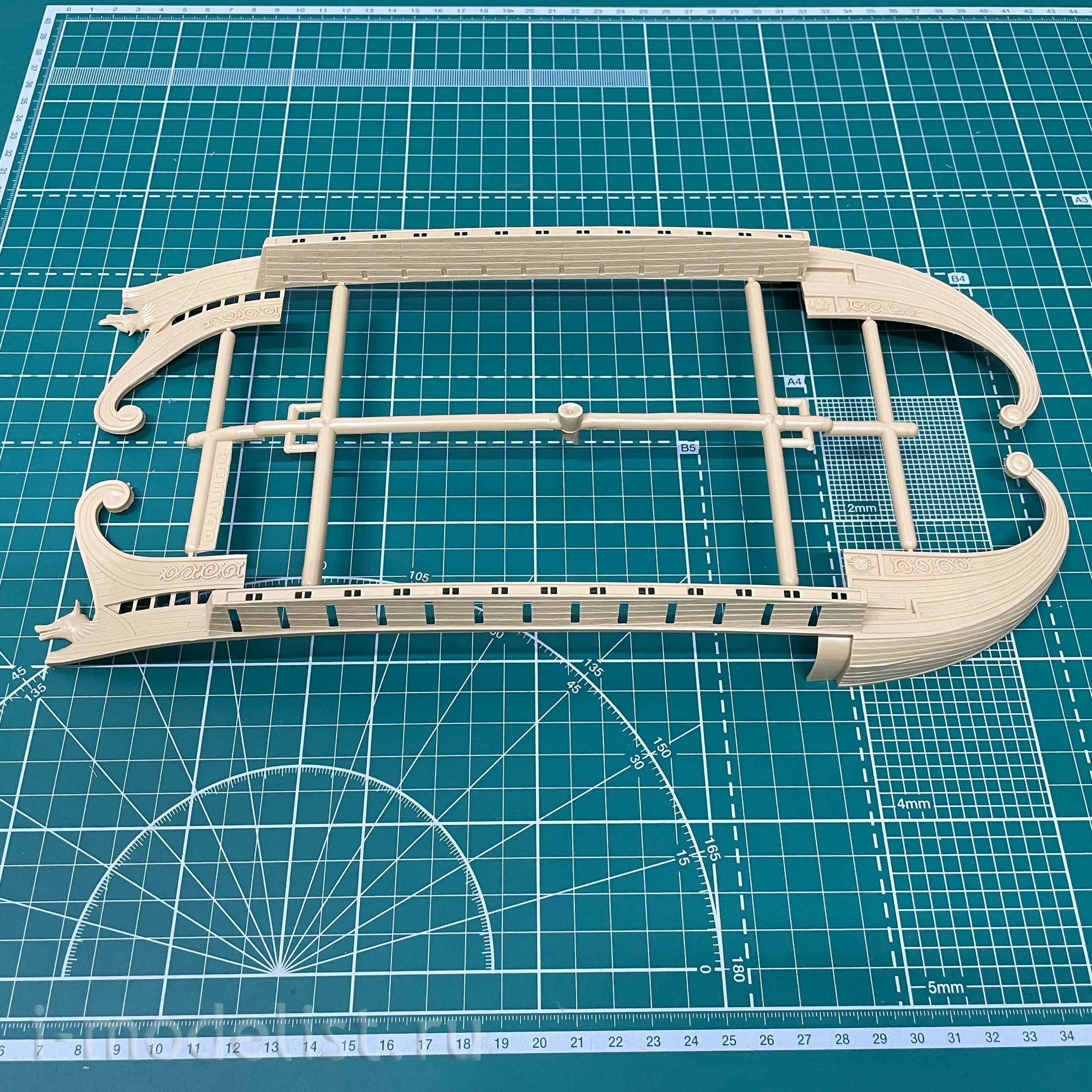 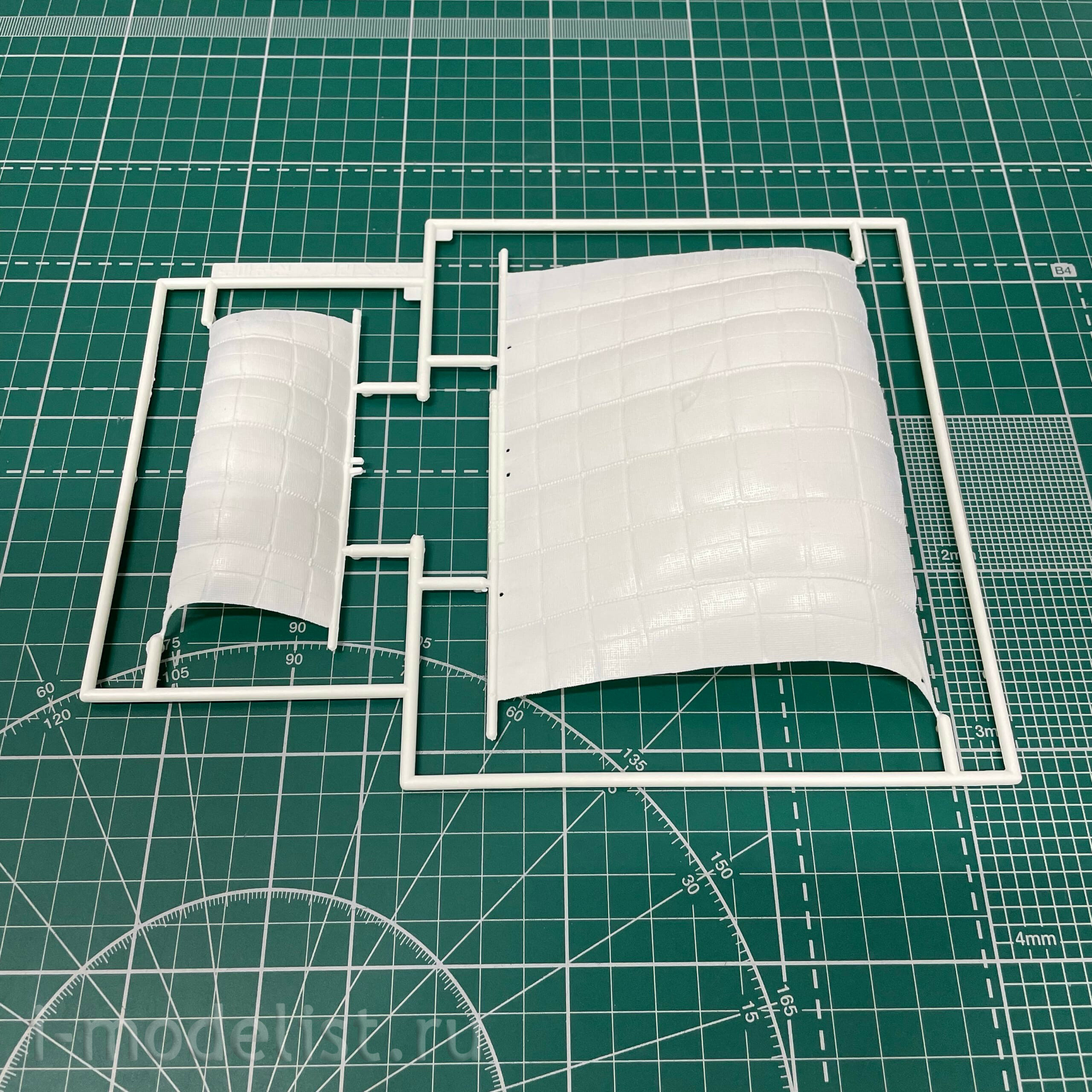 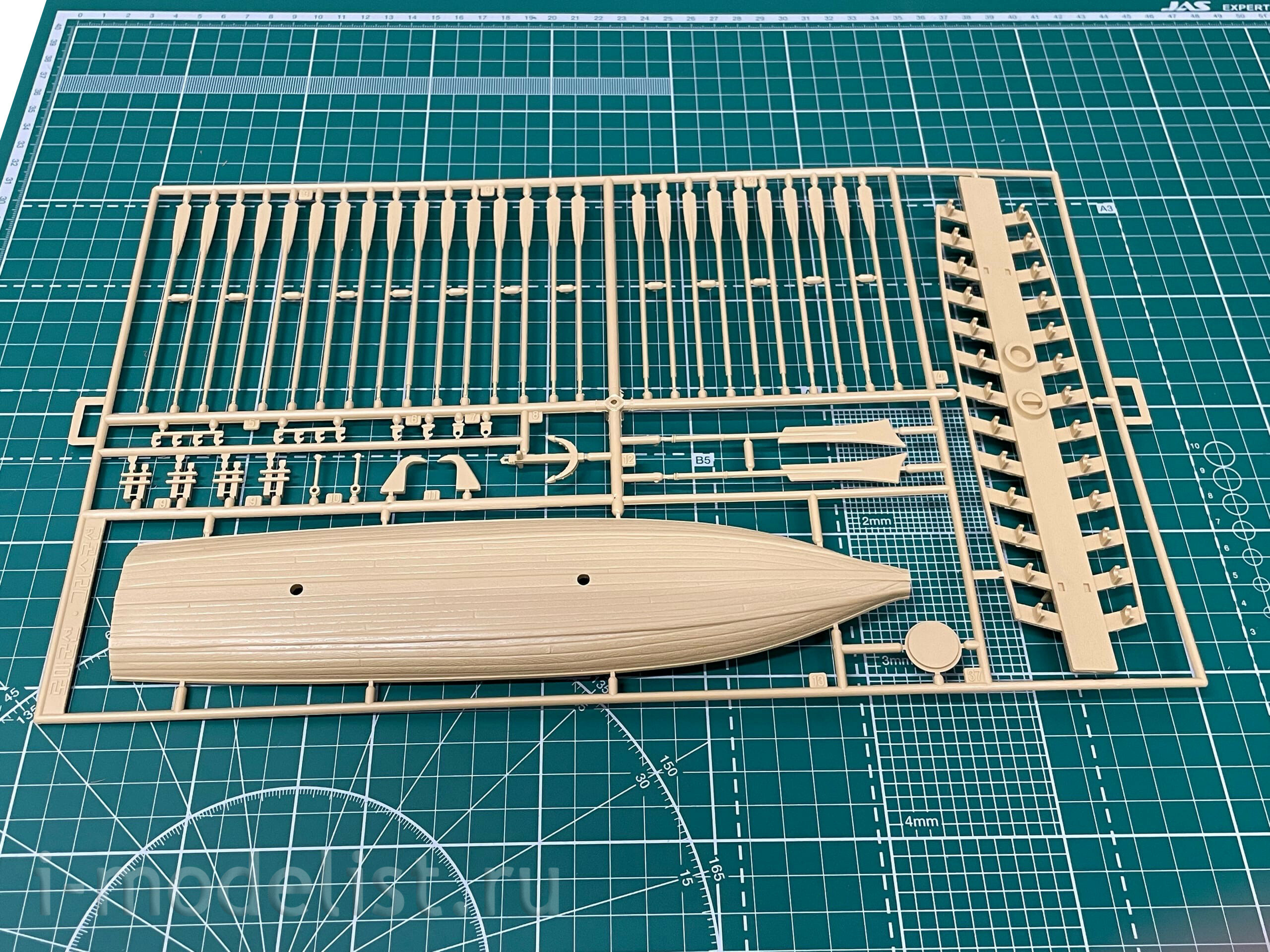 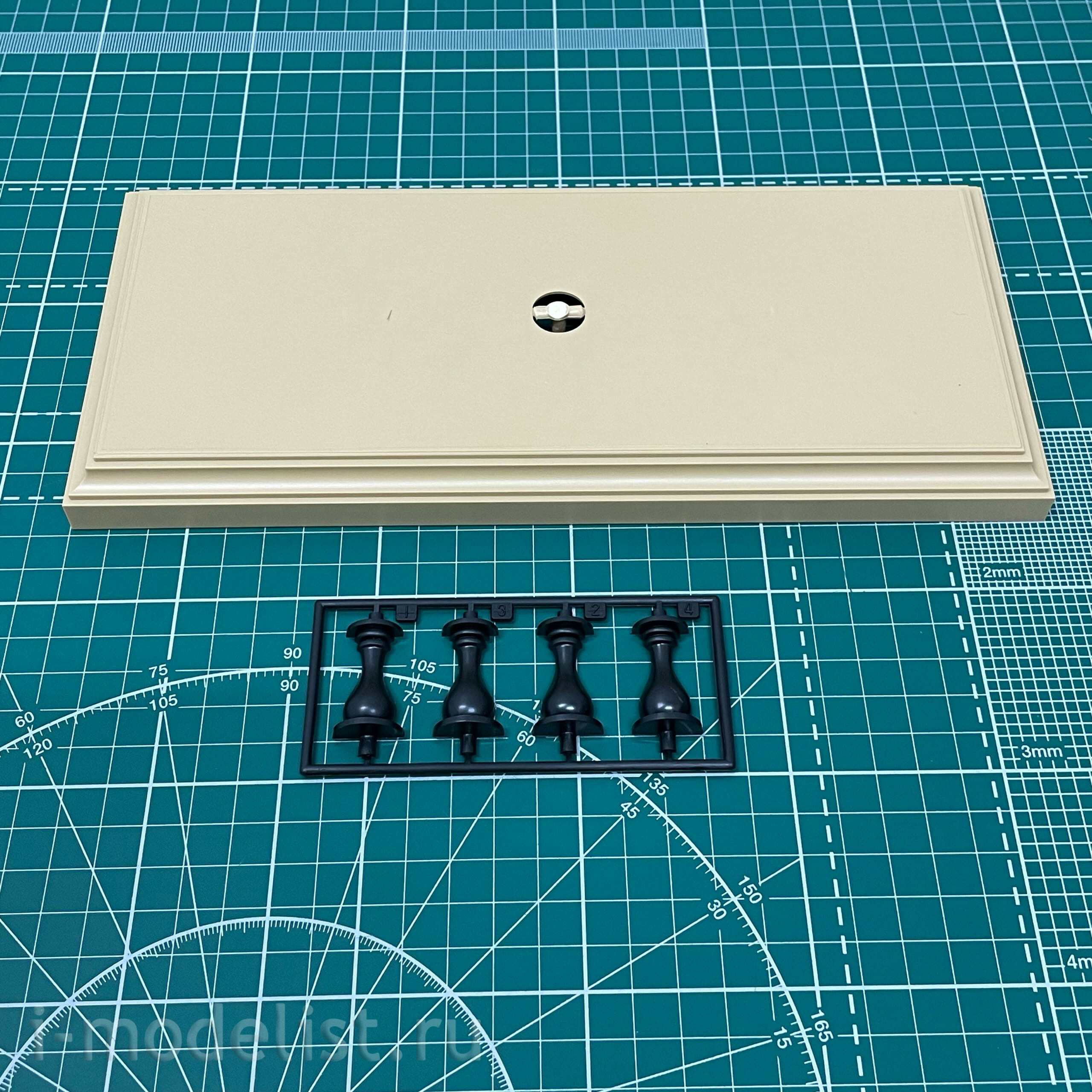 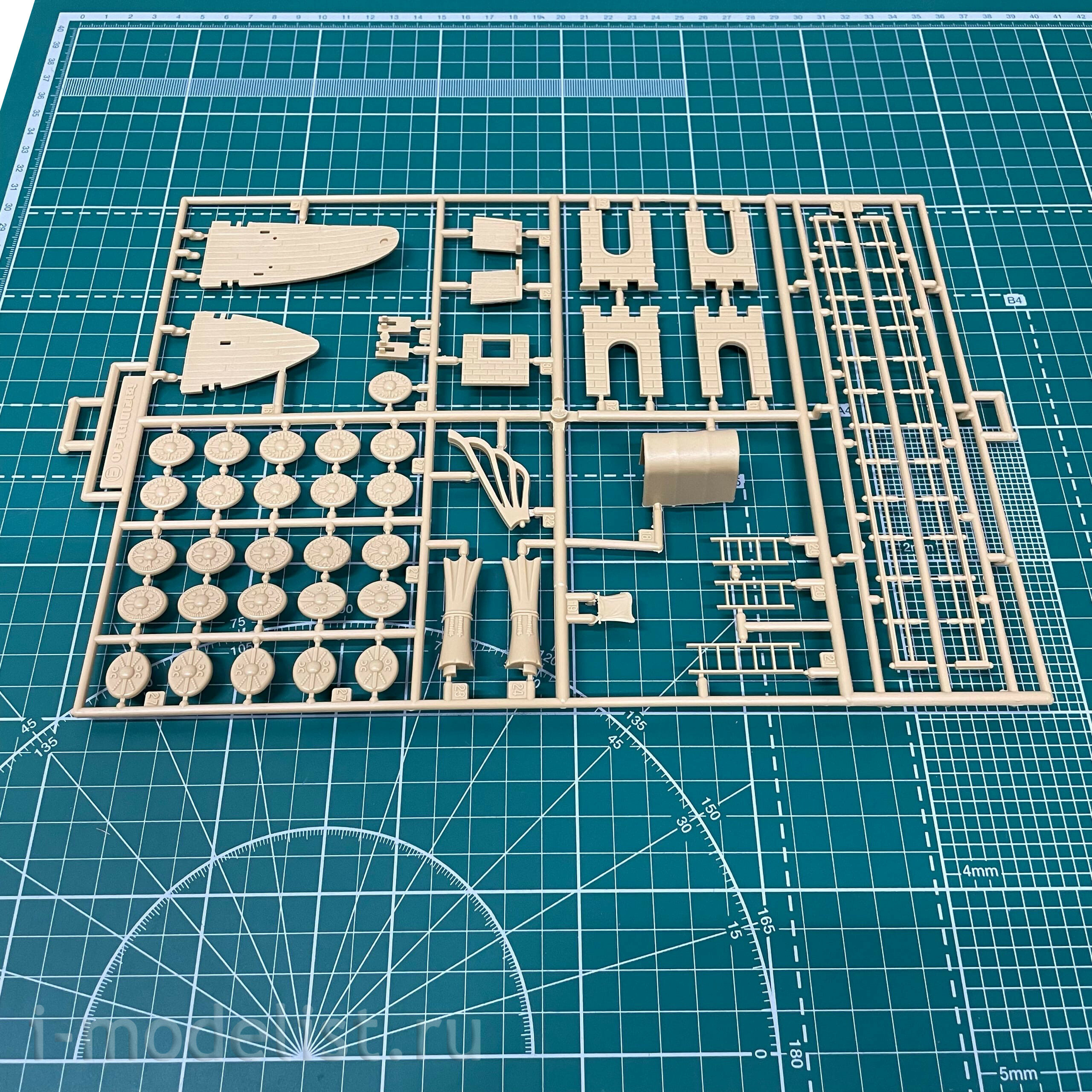 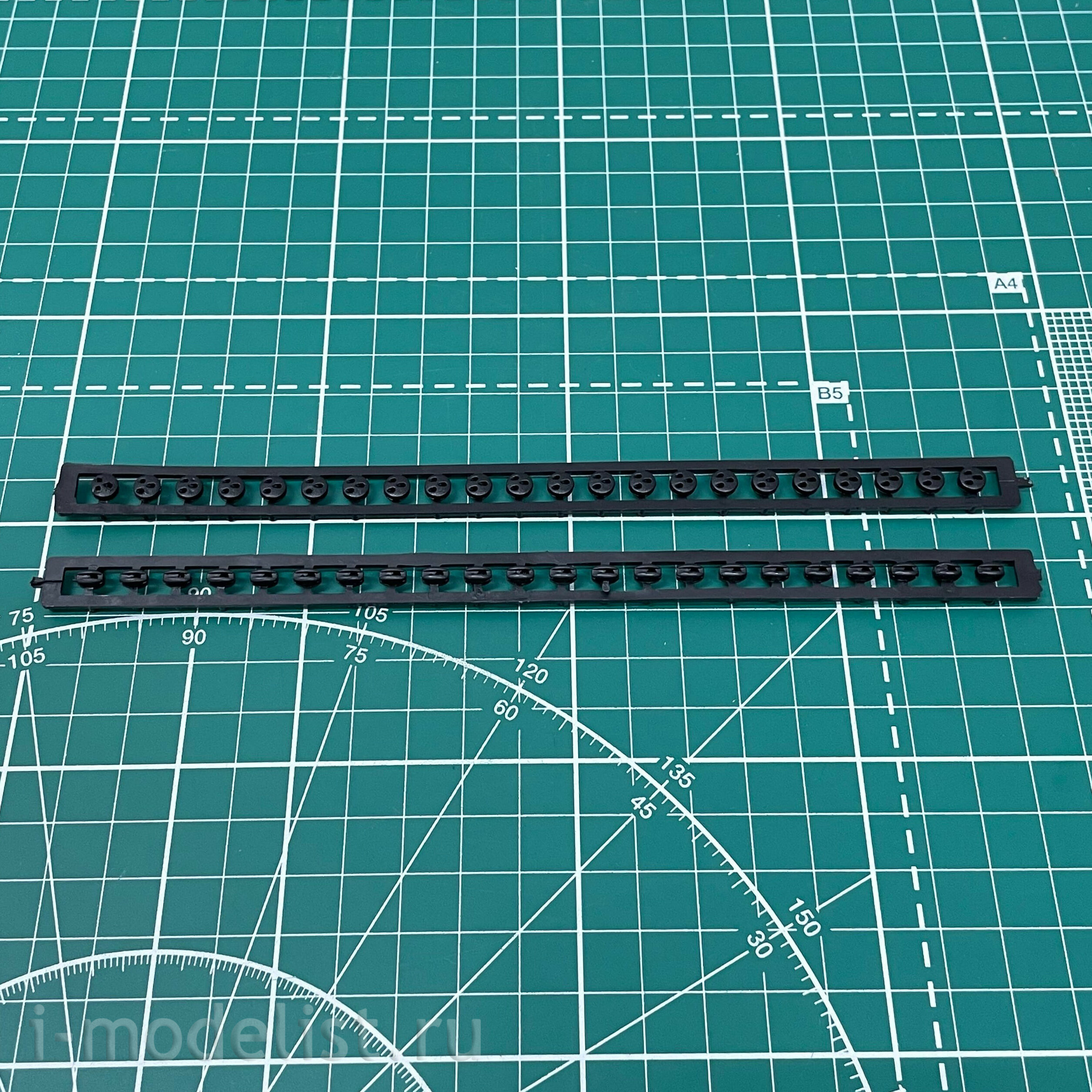 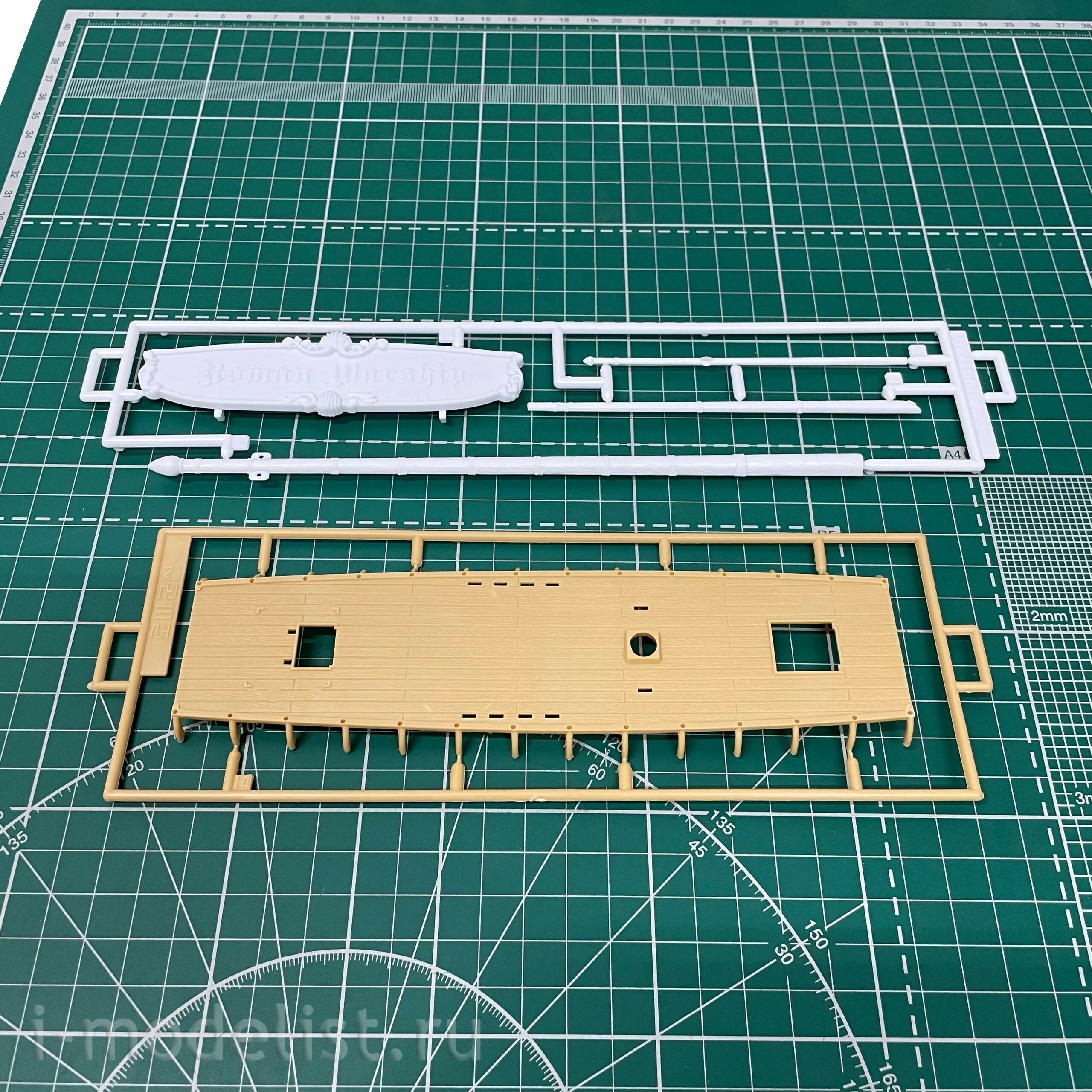 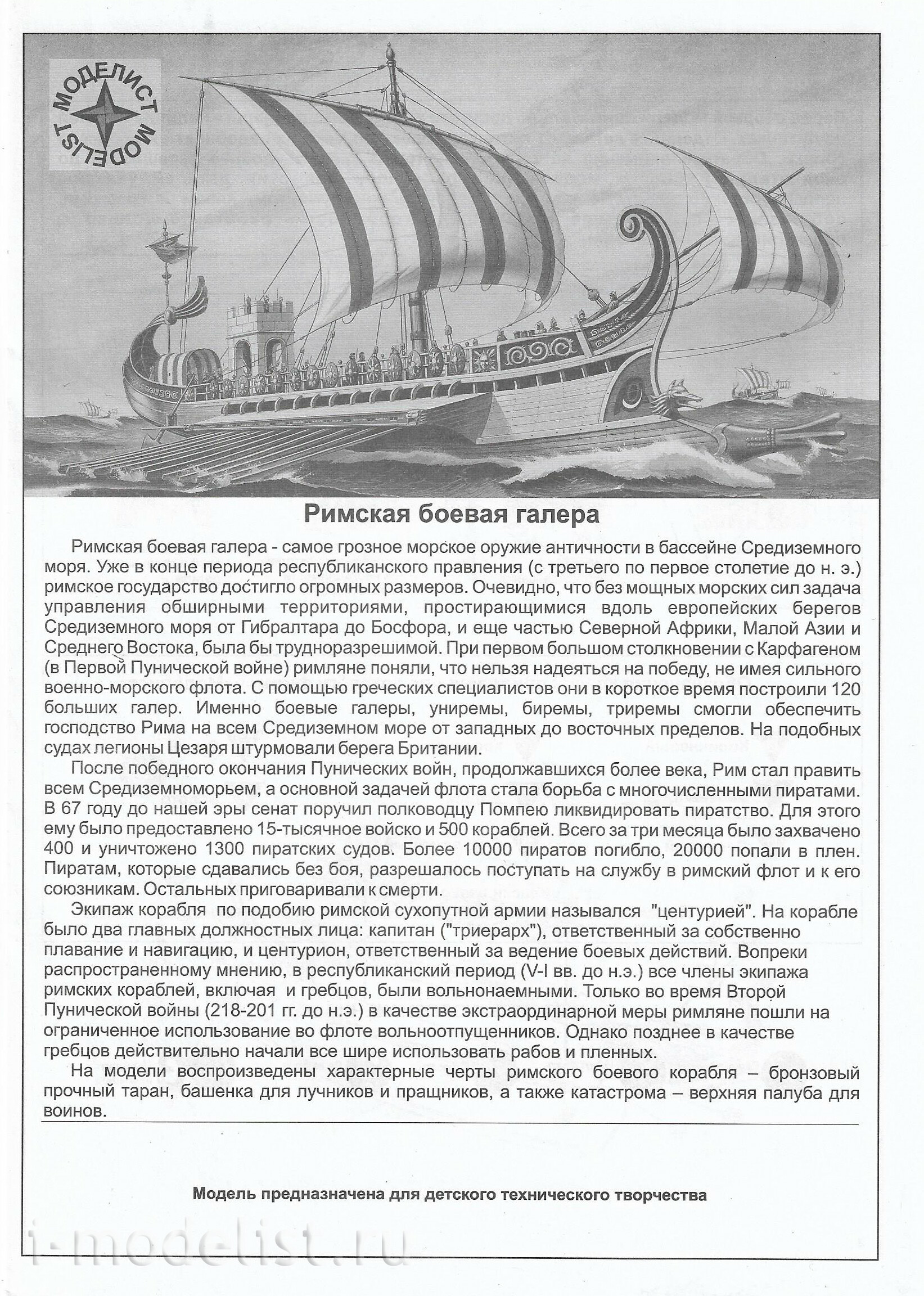 the Roman war galley is the most formidable naval weapon of antiquity in the Mediterranean basin. Already at the end of the period of Republican rule (from the third to the first century BC), the Roman state reached enormous proportions. It is clear that without a strong Maritime force, the task of managing the vast territories stretching along the European shores of the Mediterranean from Gibraltar to the Bosphorus, and still part of North Africa, Asia Minor and the Middle East, would be difficult. At the first big collision with Carthage (in the First Punic war) Romans understood that it is impossible to hope for a victory, without having strong Navy. With the help of Greek specialists, they built 120 large galleys in a short time. The fighting galleys, the uniremy, bireme, trireme could ensure the supremacy of Rome throughout the Mediterranean from the Western to the Eastern limits. On such ships, Caesar's legions stormed the shores of Britain.
After the victorious end of the Punic wars, which lasted more than a century, Rome began to rule the entire Mediterranean, and the main task of the fleet was the fight against numerous pirates. In 67 BC, the Senate instructed commander Pompey to eliminate piracy. To do this, he was given a 15-thousand army and 500 ships. In just three months, 400 pirate ships were captured and 1,300 destroyed. More than 10,000 pirates died, 20,000 were captured. Pirates who surrendered without a fight were allowed to enter the service of the Roman fleet and its allies. The rest were sentenced to death.
the Crew of the ship in the likeness of the Roman army was called "centuria". On the ship there were two main officers: captain ("trierer") responsible for the actual sailing and navigation, and the centurion responsible for the conduct of hostilities. Contrary to popular belief, in the Republican period (V-I centuries BC) all members of the crew of Roman ships, including rowers, were civilian. Only during the Second Punic war (218-201 BC) as an extraordinary measure of the Romans went to the limited use in the Navy freedmen. Later, however, as the rowers are really beginning to make greater use of slaves and prisoners.
The model reproduces the characteristic features of the Roman warship – bronze durable RAM, turret for archers and slingers, as well as disaster – the upper deck for the soldiers. 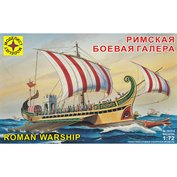