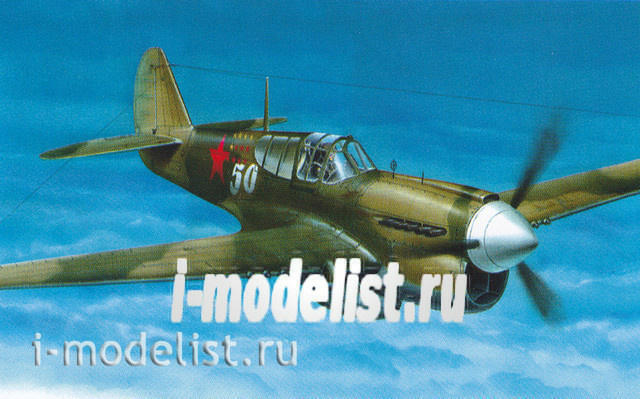 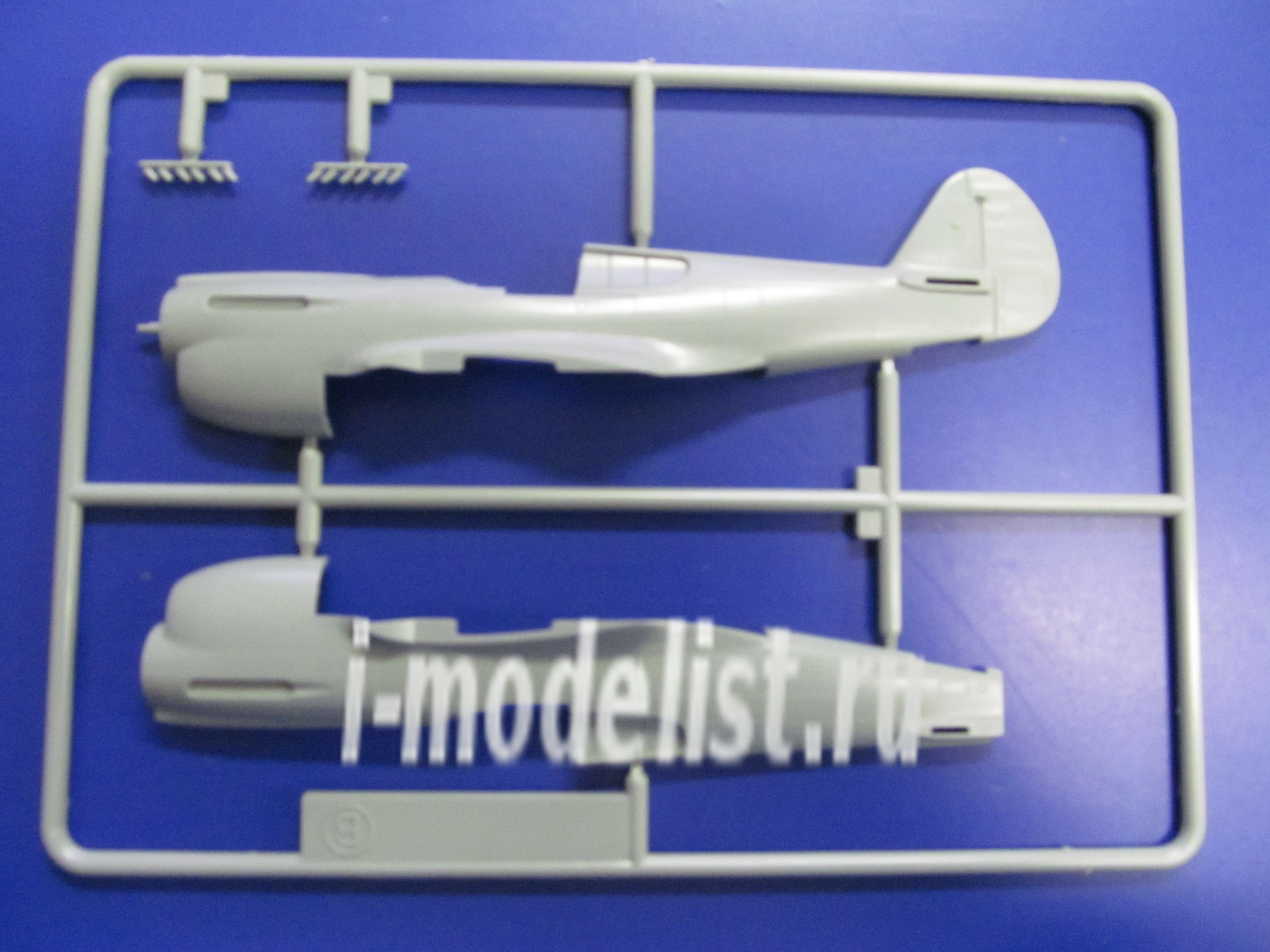 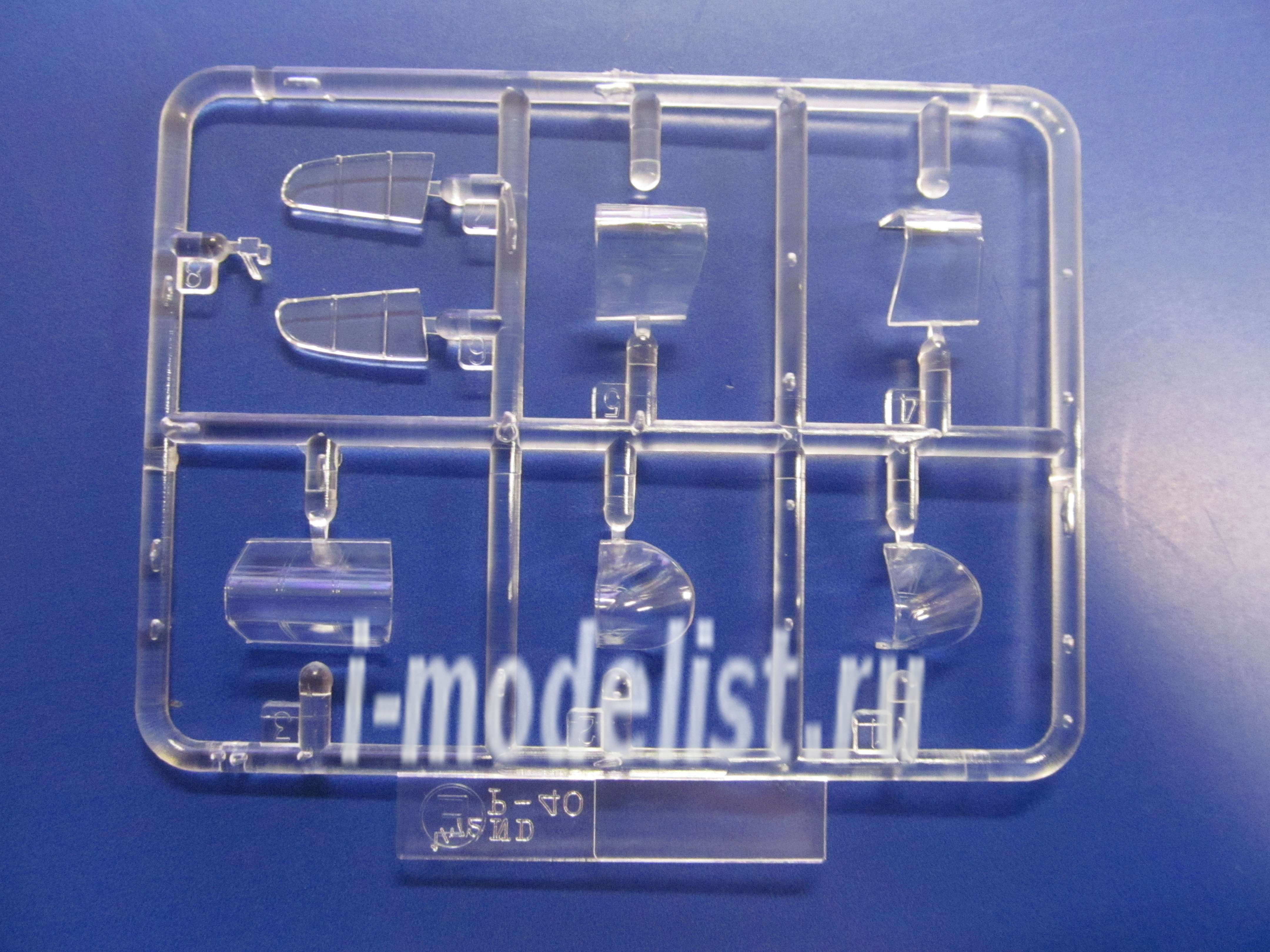 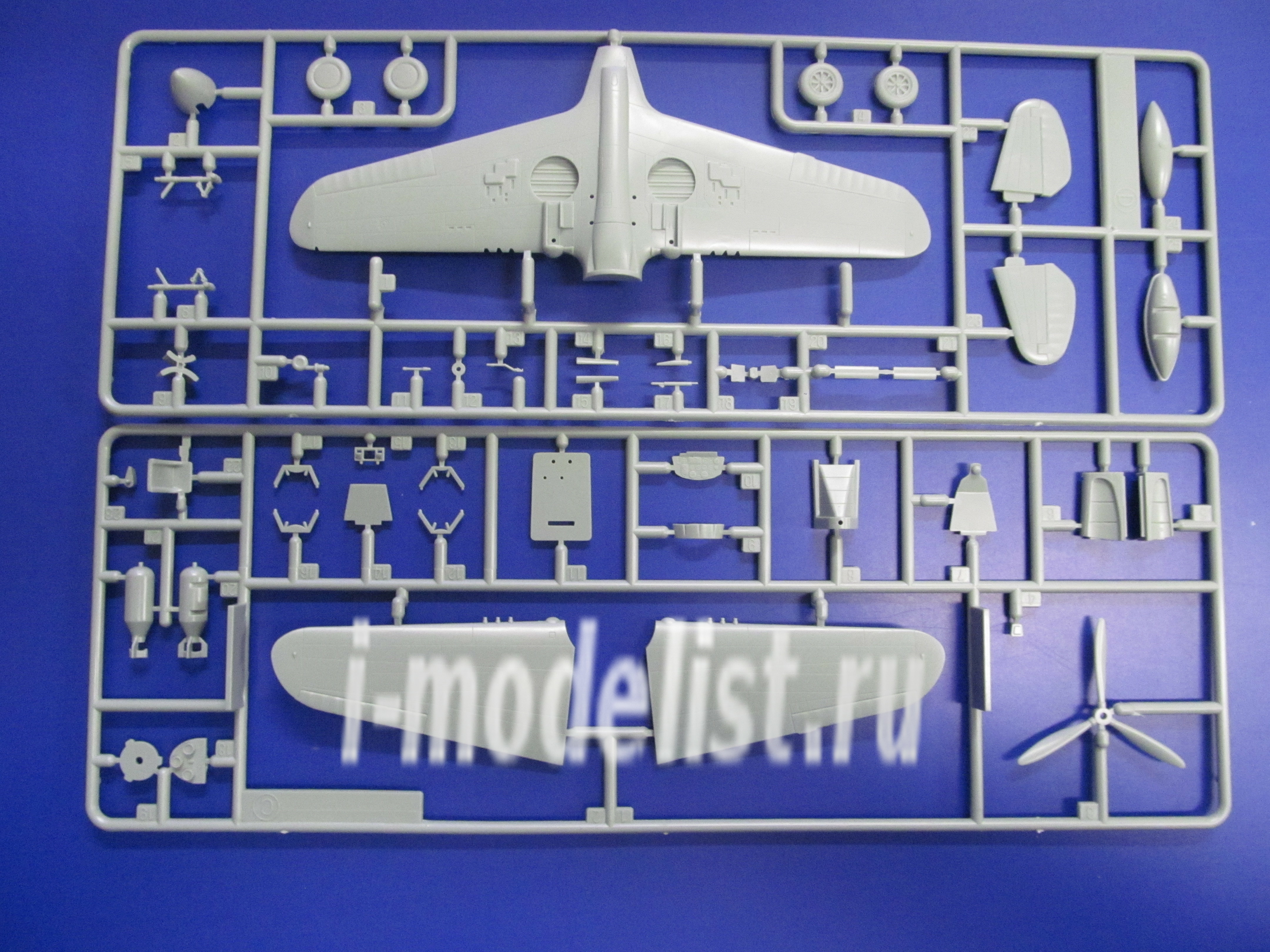 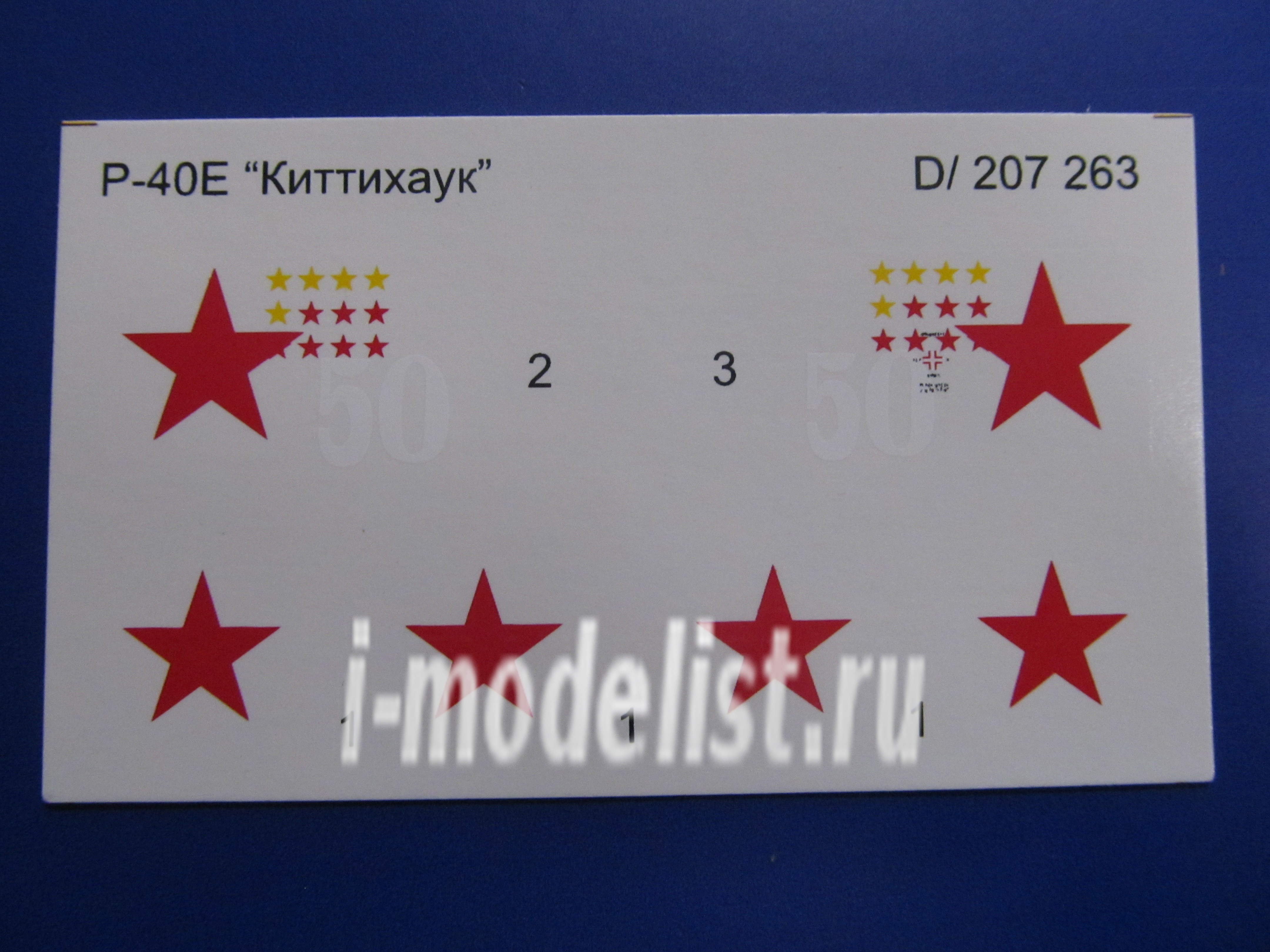 P-40 is one of the most popular fighters of the second world War. This fighter had to fight on all fronts from the Soviet Arctic to the deserts of Africa, the jungles of Burma and Polynesia.
Serial production of the aircraft began in 1940 and the first copies were in the air force of England and France. In 1941, appears a modification of the P-40B for the U.S. air force, and the second half of 1941 is one of the most popular modifications the P-40E (the"Kittyhawk"IA), which was built 3400 units.
the Soviet air force's first "Kittyhawk" inherited from the British is 14 vehicles were unloaded in Arkhangelsk by the end of 1941. First, a fully-armed "Kittyhawk" steel 126 th and 154 th fighter regiment, already had experience of fighting work on the "Tomahawks".
In the future, "Kittyhawk" received six air defense regiments and squadrons of the air force, air defence, reconnaissance and naval aircraft.
In total for the Soviet air force and air defense was adopted in 1887 "Kittyhawks", in addition, 311 aircraft of the R-40 family received naval aviation.
Our pilots were treated to "Kittyhawk" in two ways. On the one hand, it is certainly put above the "hurricane", on the other – in practice, there was a lack of its capabilities in air combat, especially because of the poor rate of climb and insufficient flight speed.
an Important feature of all R-40 was strength and survivability. This is partly evidenced by the numerous successful rams committed on this fighter. Hero of the Soviet Union as Khlobystov rammed the enemy three times, and April 8, 1942 twice in one battle. Moreover, and he beat the same right plane, and then safely returned home.
Thanks to the powerful weapons (by weight of a second volley surpassed the German Me-109F and American P-39D), long range and flight duration, survivability, good radio and instrument equipment, the main areas of its application were the cover of cities and important objects in the air defense system, support of bombers and torpedo carriers, independent bomb and assault strikes, air reconnaissance. Despite the lack of bomb sights, the results of the bombing of these fighters were better than the Il-4 bombers. During the fighting at Petsamo, "Kittyhawk" one of the squadrons of the 78th regiment sank 13 ships. One poteplenie ship "Kittyhawk"-tomatowiki spent only 2-5 bombs FAB-250.
Distinguished "Kittyhawks" and as photorazvedchiki. In particular, acting with excellence Pummanki airfield, a squadron of the 118th separate reconnaissance aviation regiment has made a great contribution to the preparation of the Pechenga-Kirkenes operation. And in June 1943, the 3rd squadron of the 30th reconnaissance regiment under the command of captain J. N. Novikov conducted a simultaneous survey from 29 ports of Black and Azov seas. In just four hours, the command of the fleet received a complete picture of the deployment of enemy forces. In August 1944, from the Central airfield near Odessa, they filmed Constanta before a massive RAID of Soviet aircraft.
Most successfully operated our pilots on "Kittyhawk" in the Arctic, on the Karelian isthmus near Leningrad, protecting from the air the famous "Road of life".
In experienced the hands of this a fighter was a formidable weapons. On the P-40 major Naumenko shot down 16 German aircraft, captain S. M. Rookies of the 67 th regiment of the guards knocked on this machine 19 German aircraft (the best result in R-40). On "Kittyhawk" flew and it killed the famous North sea ACE B. F. Safonov. The title of Twice Hero of the Soviet Union earned PA Pokryshev (total during the war, shot down 30 enemy planes) from the 154th regiment, which except he had more than half a dozen pilots were awarded the title of Hero of the Soviet Union.
Total since the summer of 1939, 22.11.1944 was built 15,000 planes. 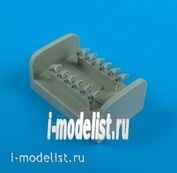