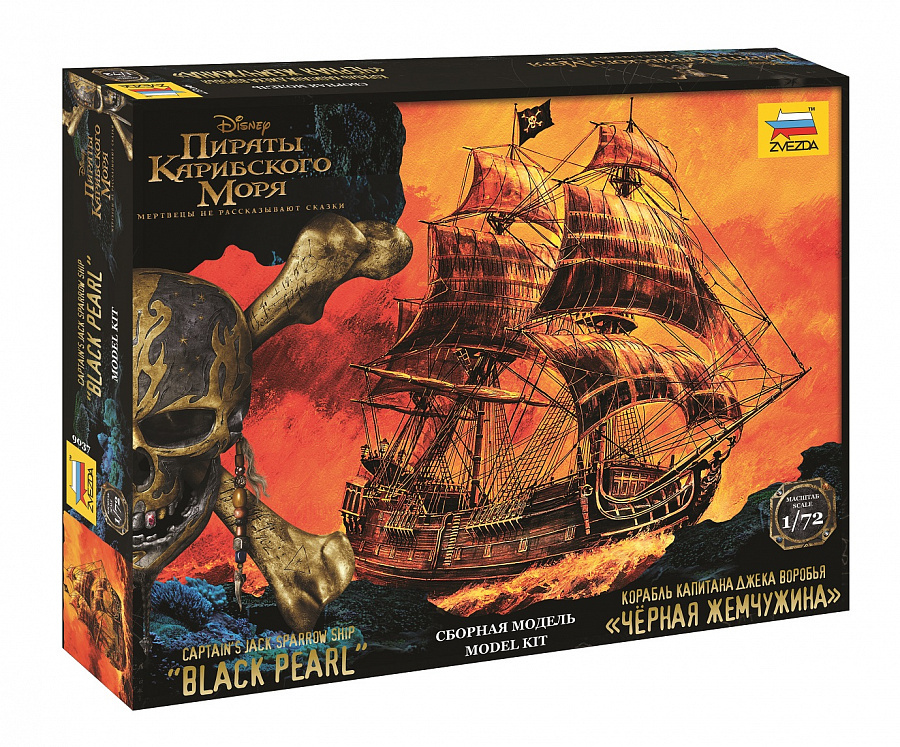 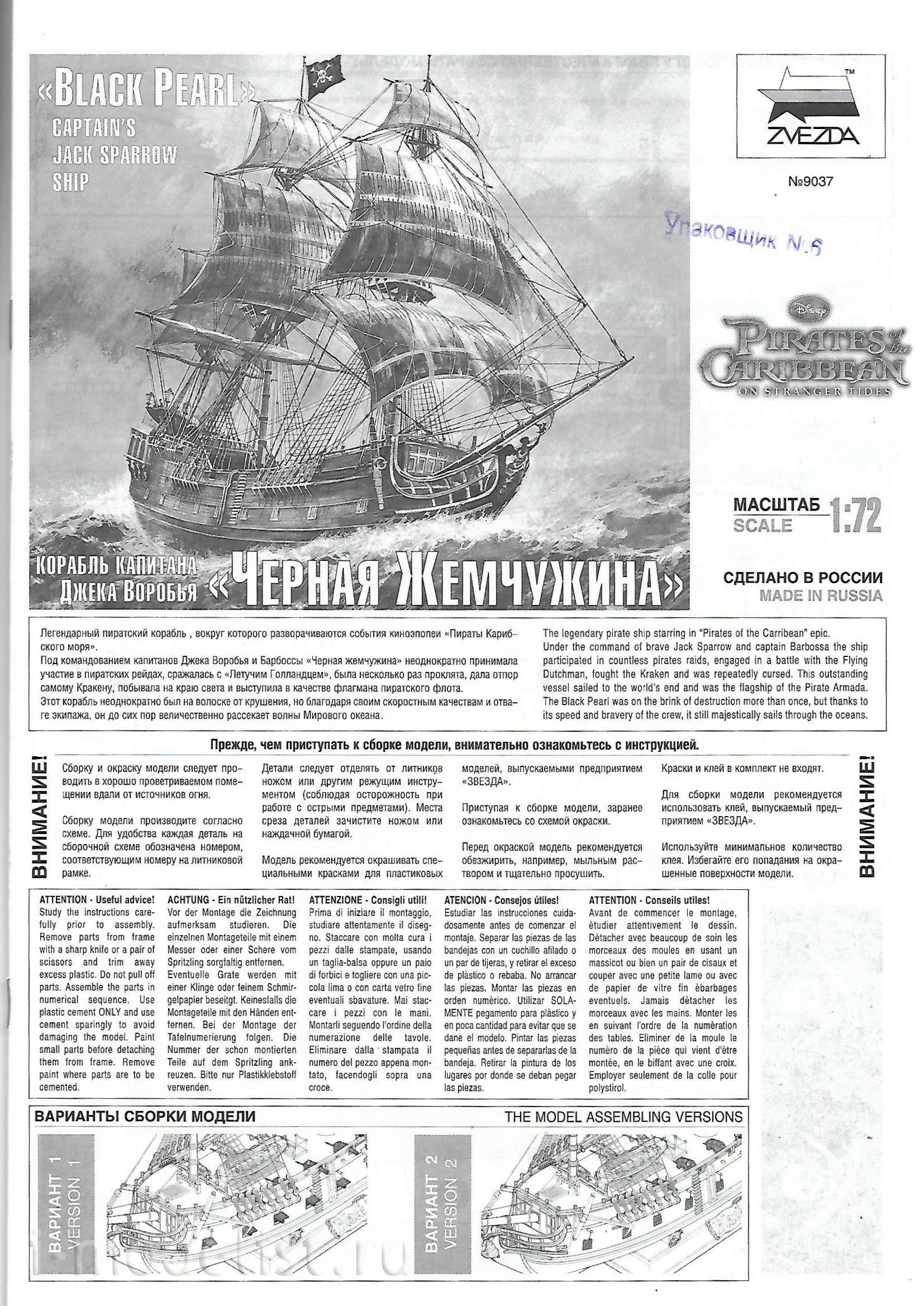 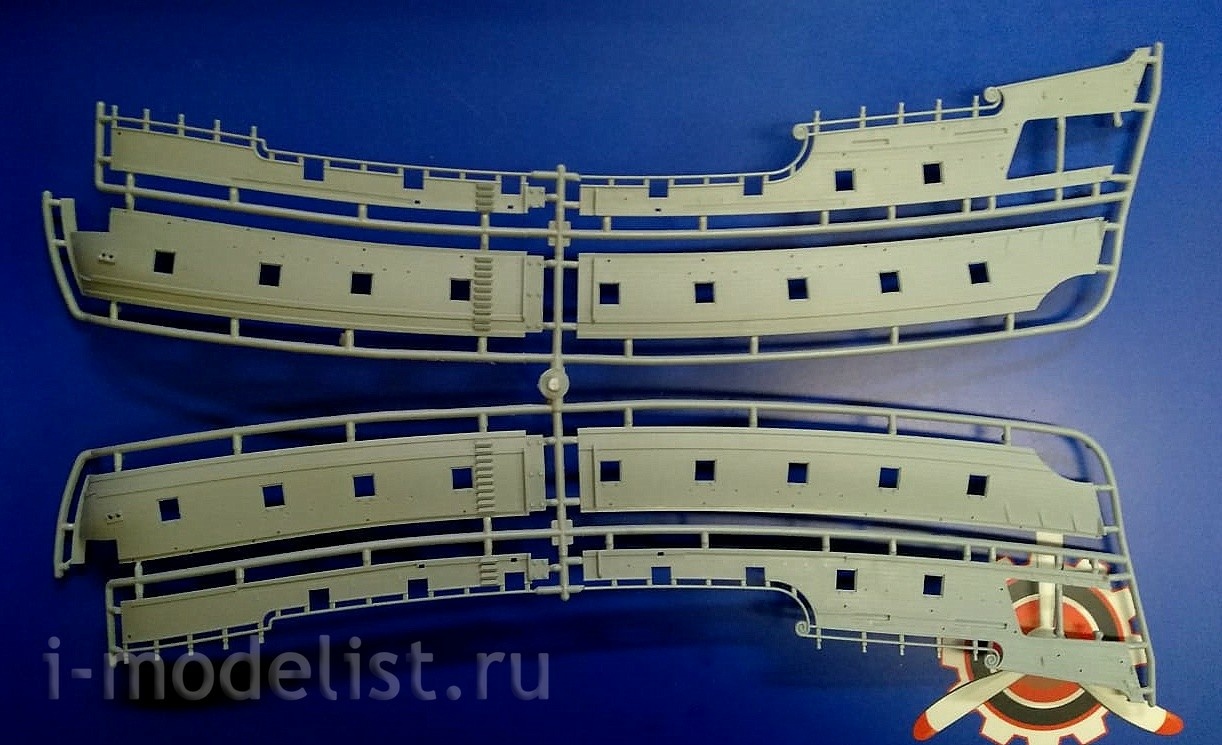 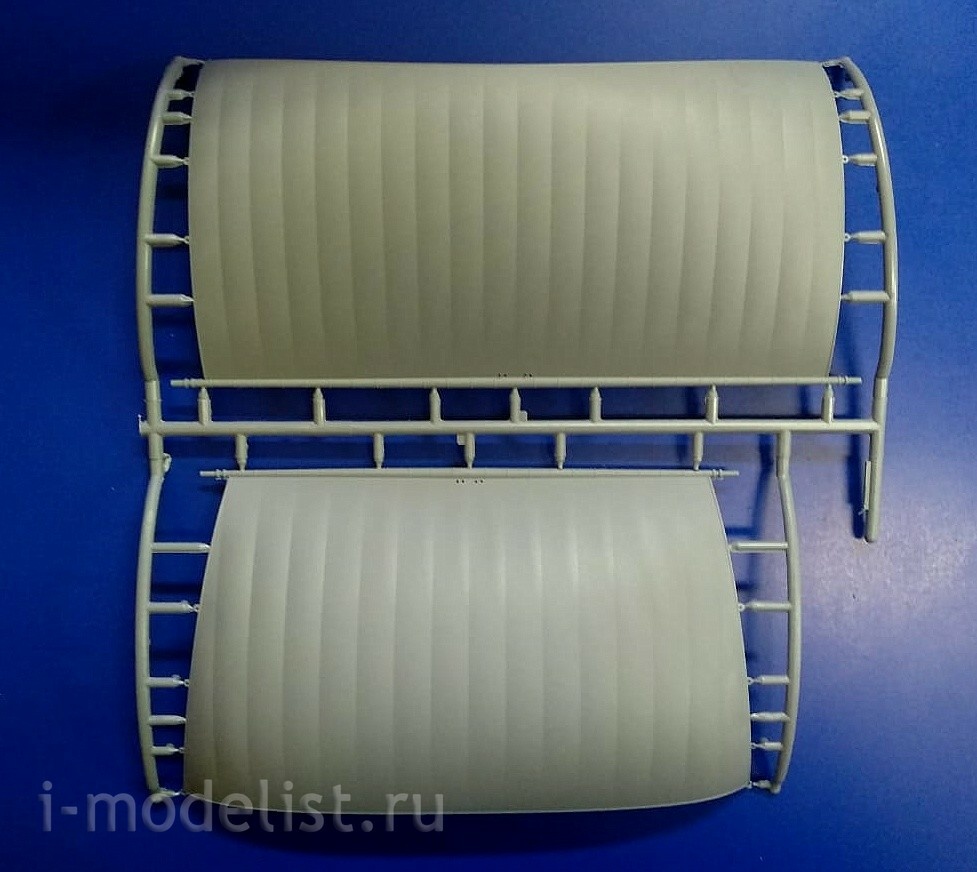 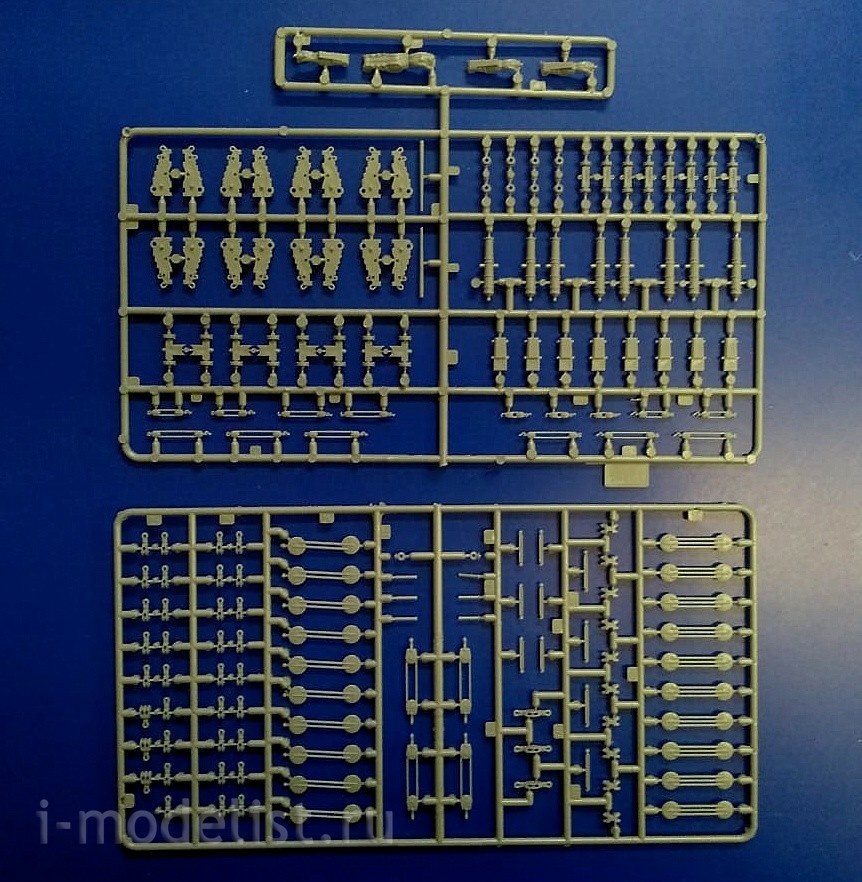 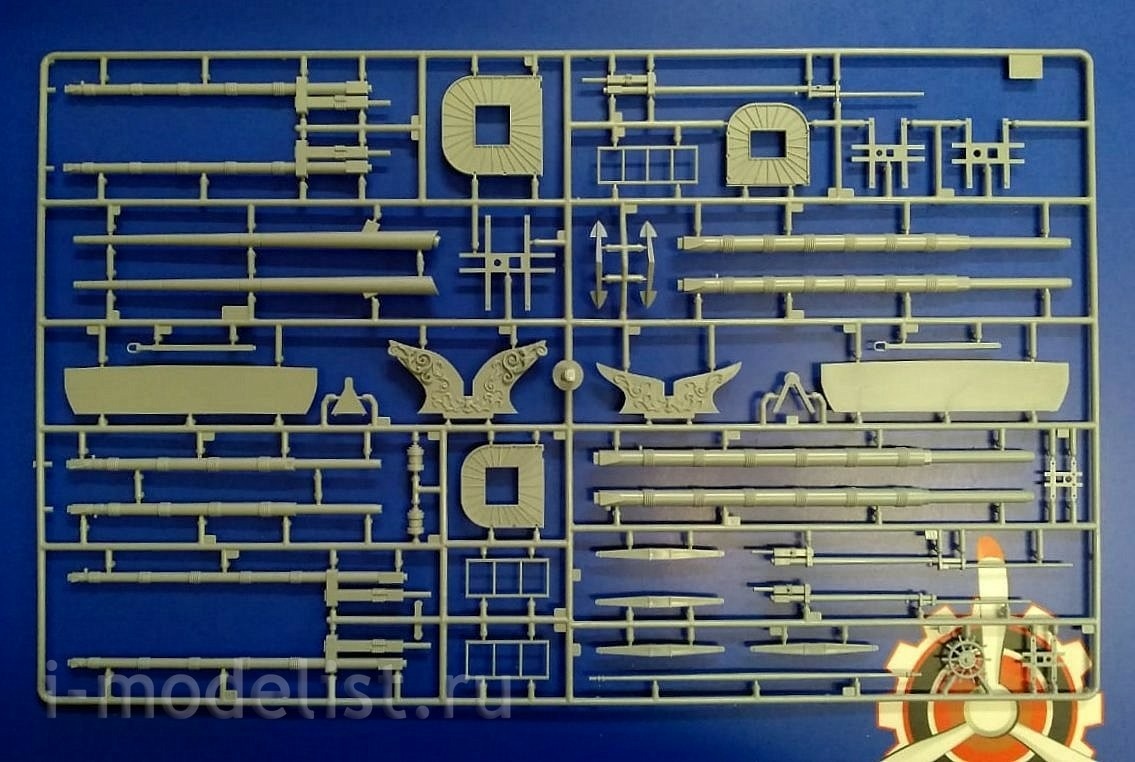 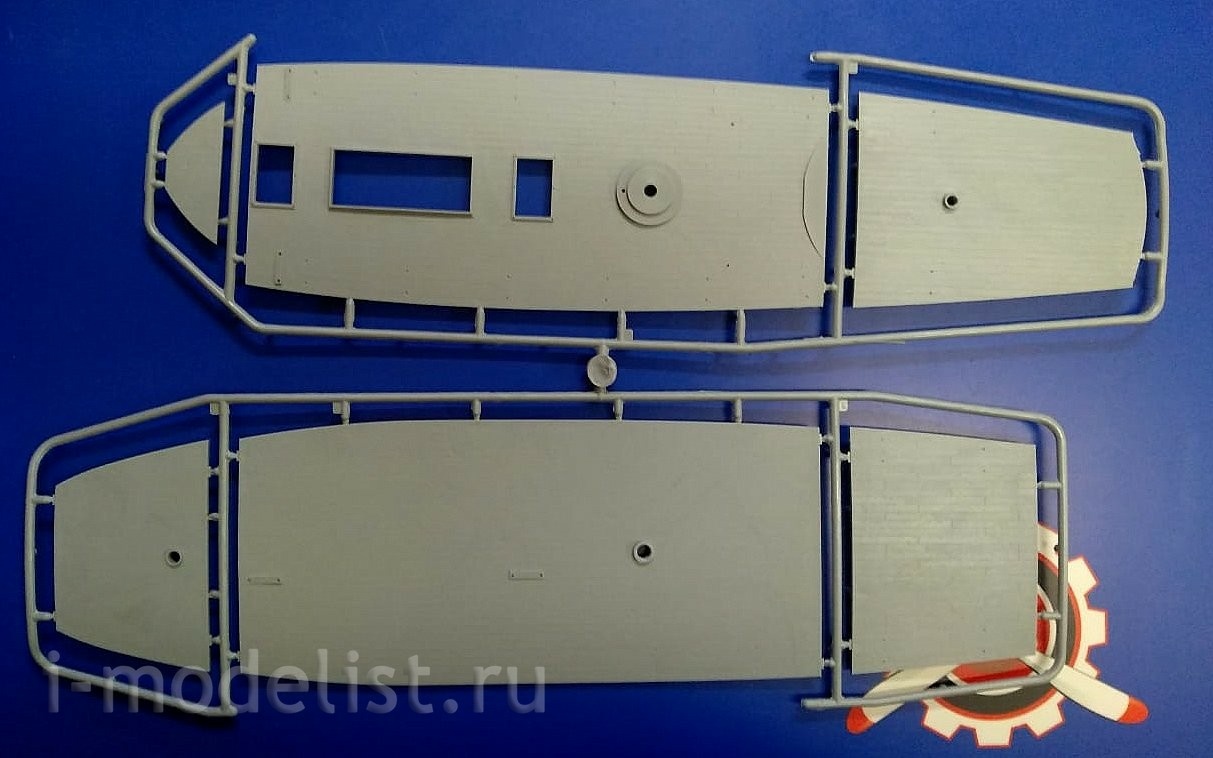 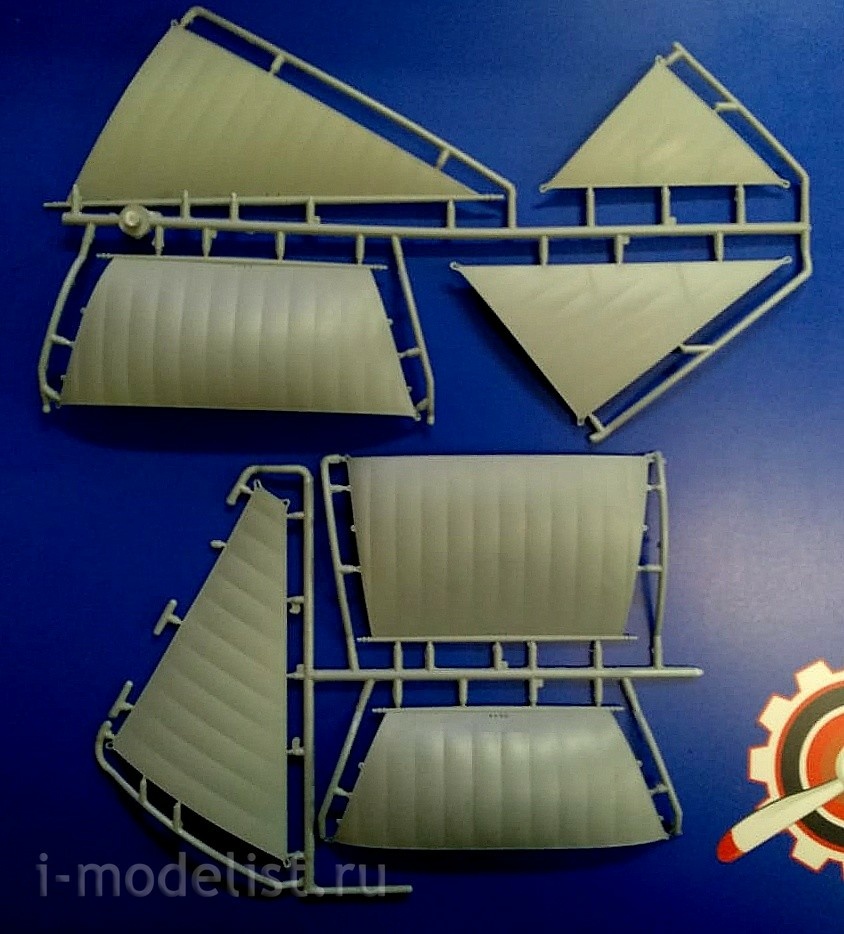 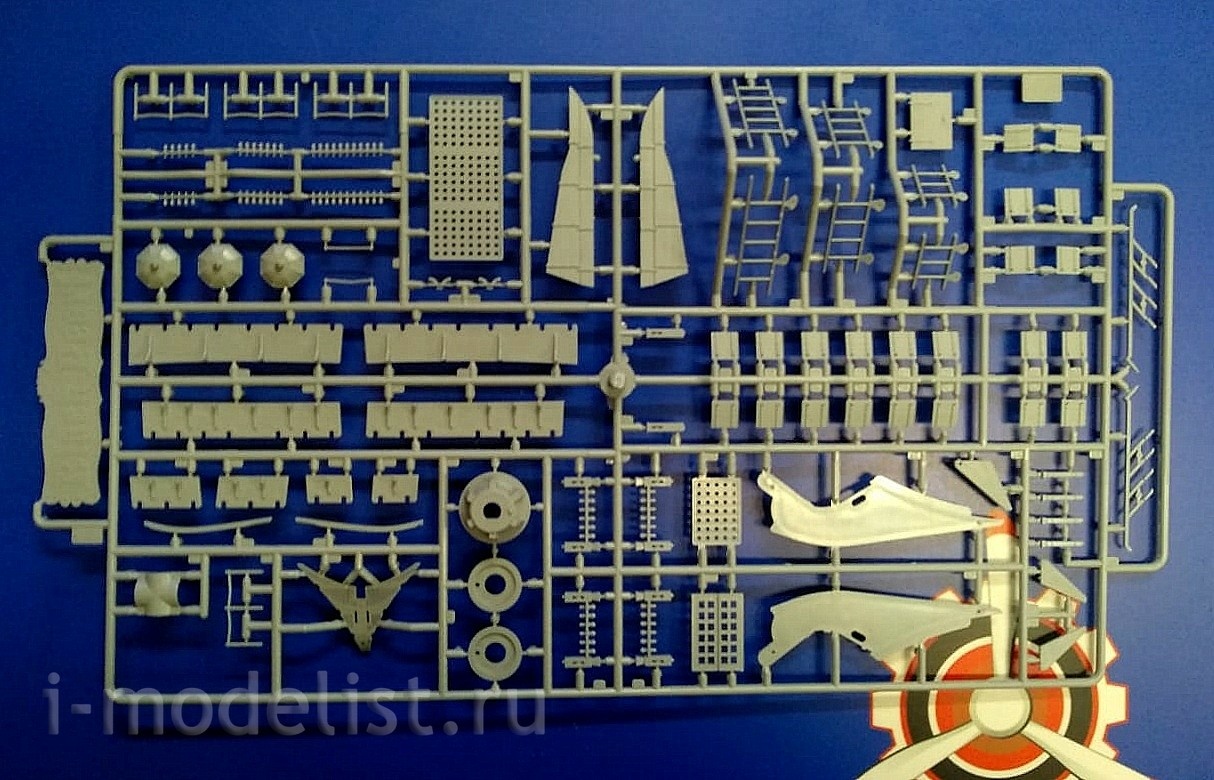 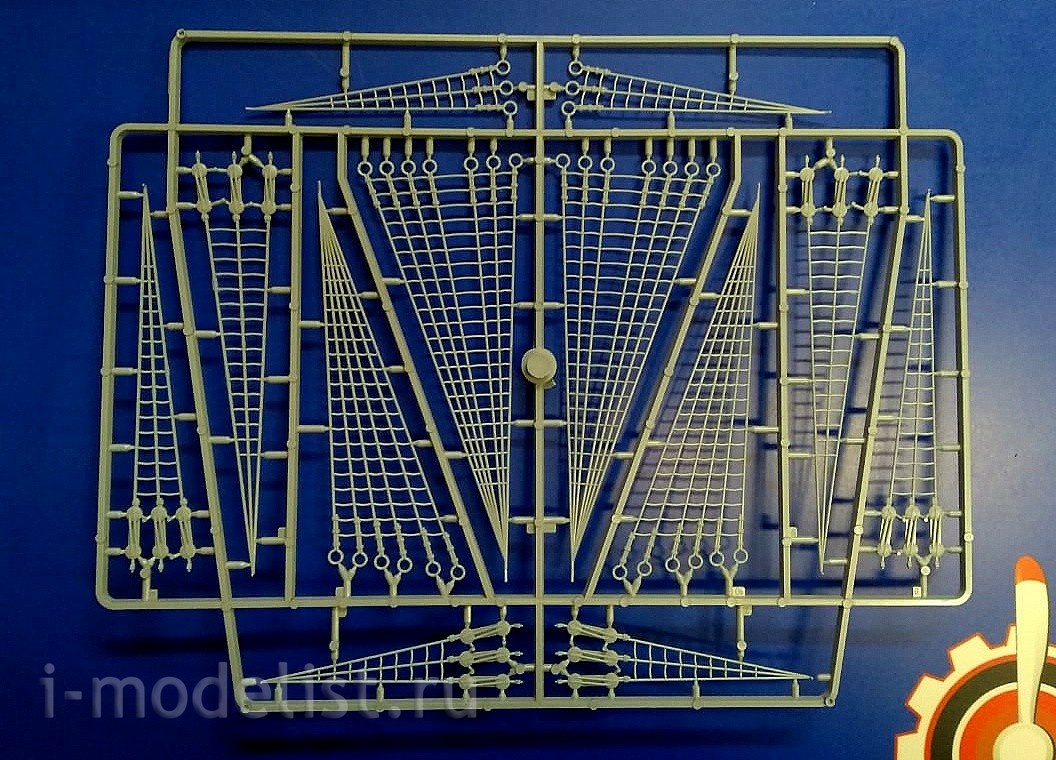 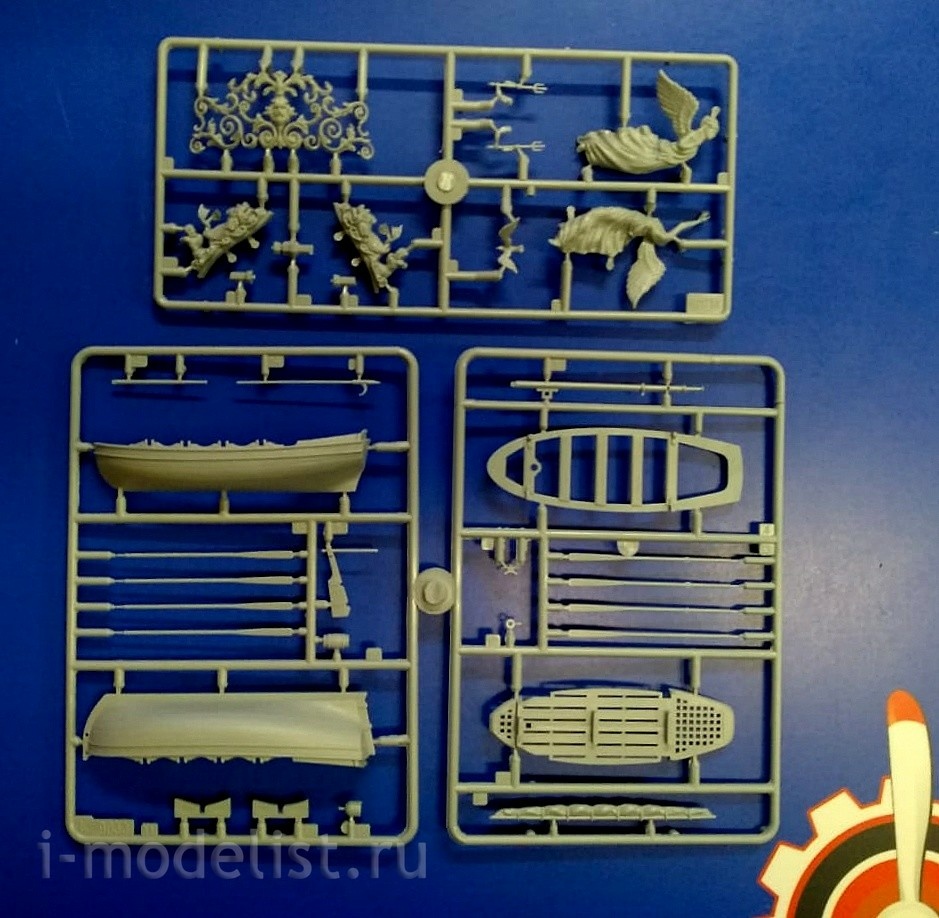 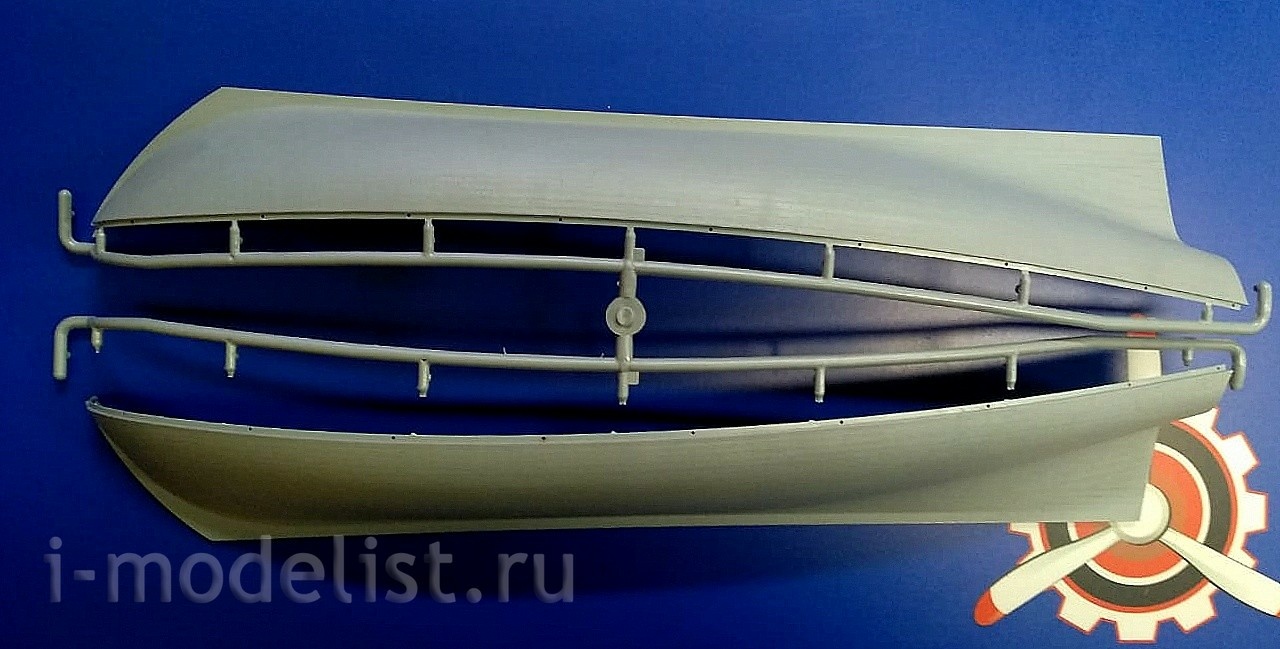 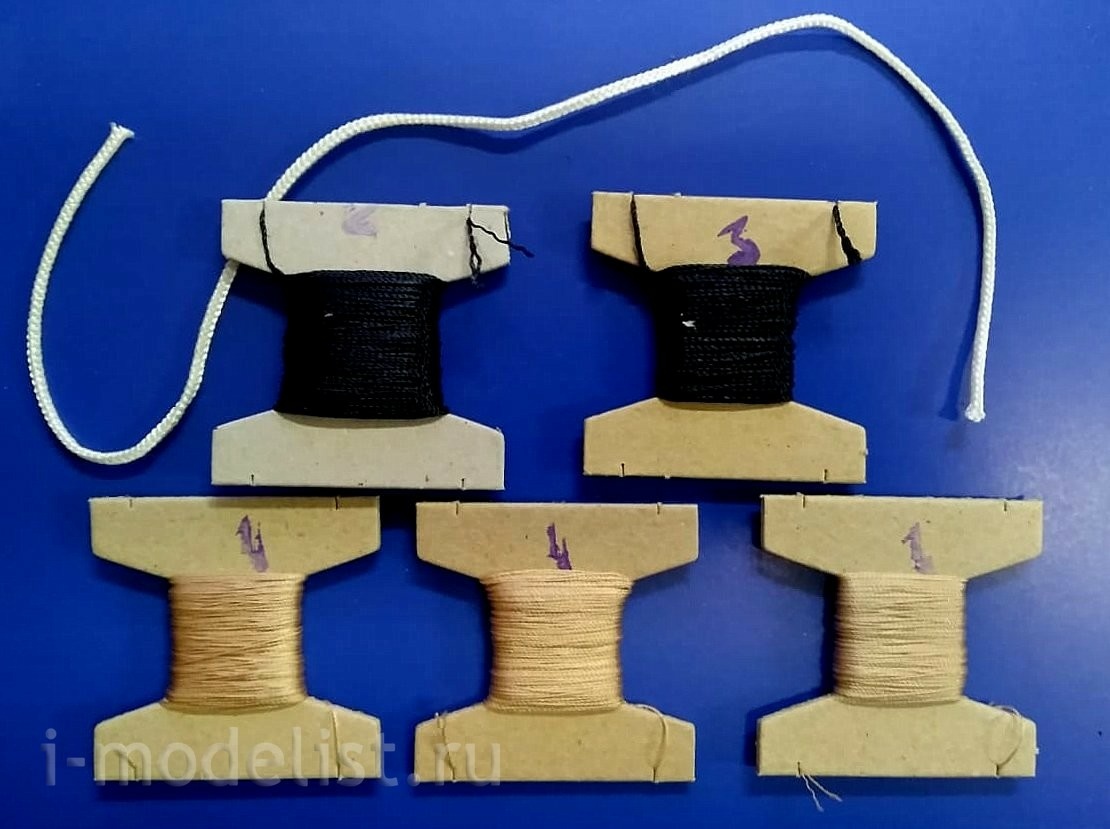 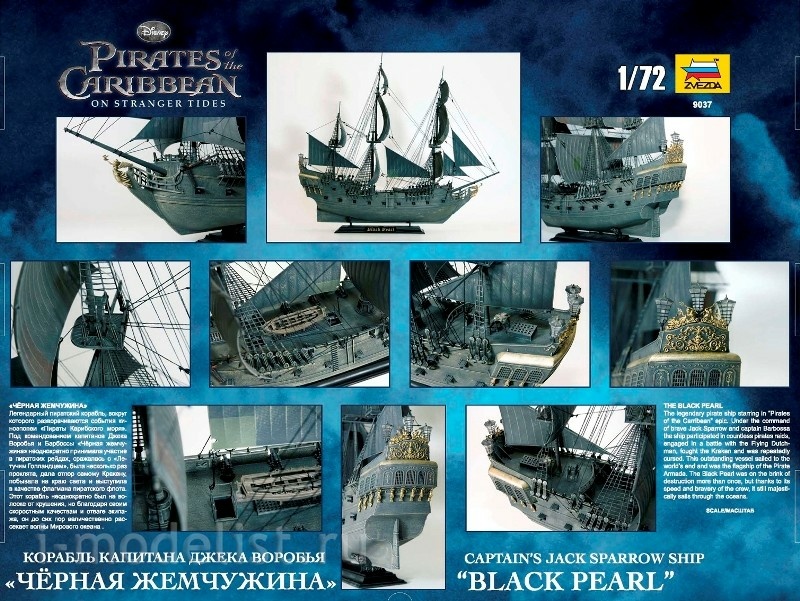 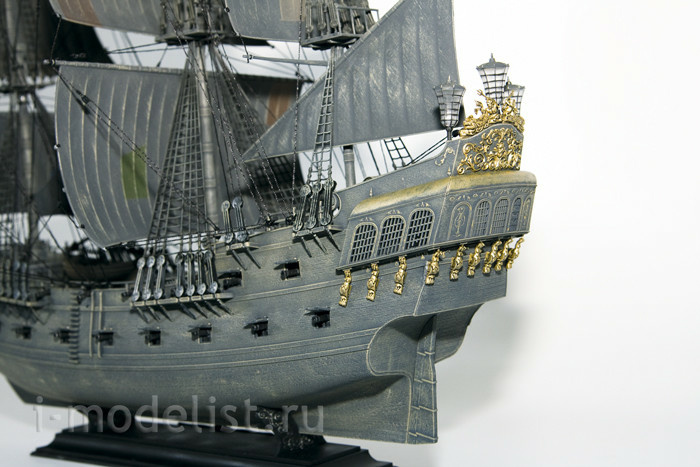 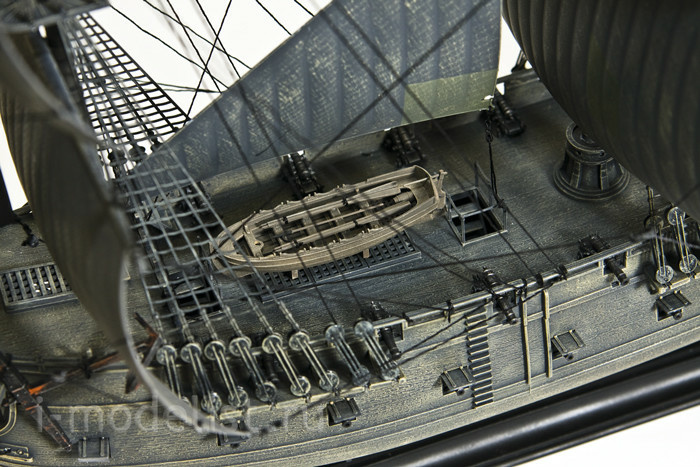 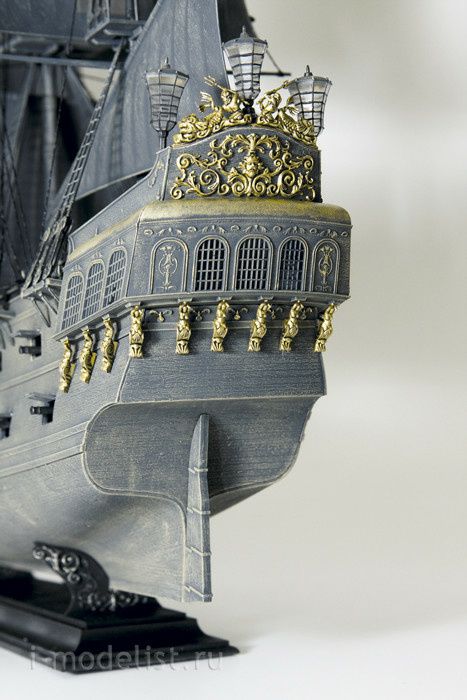 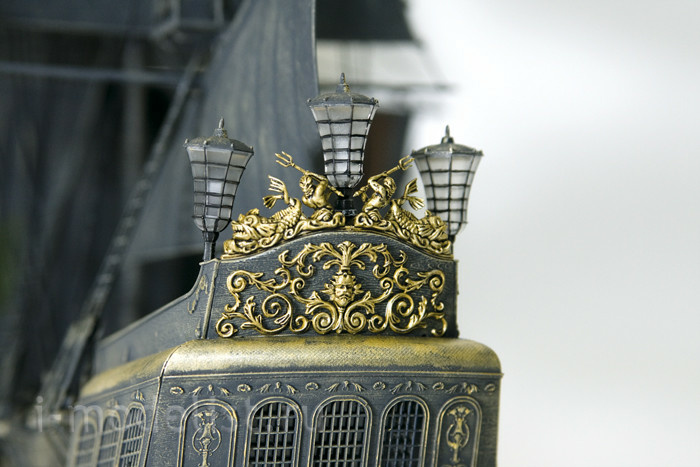 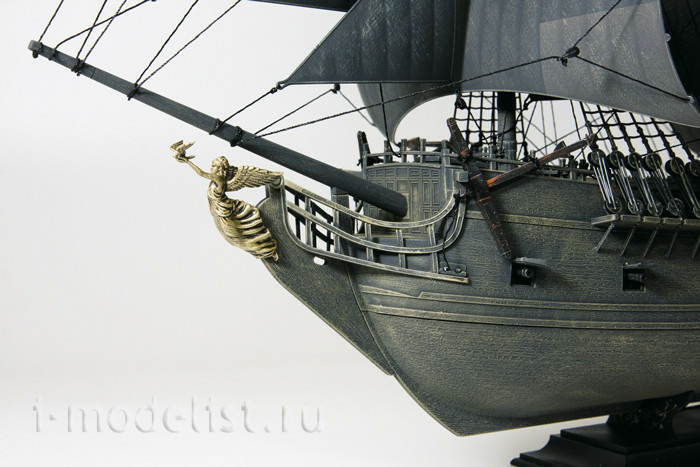 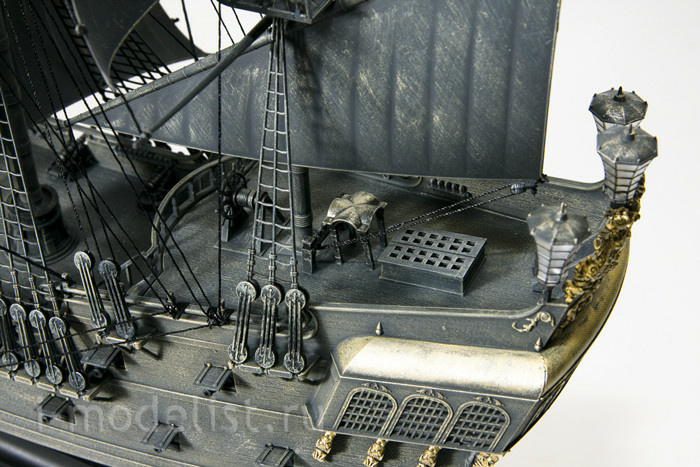 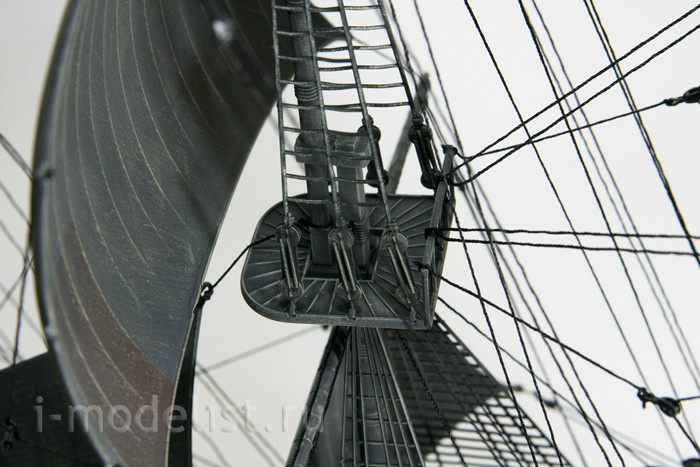 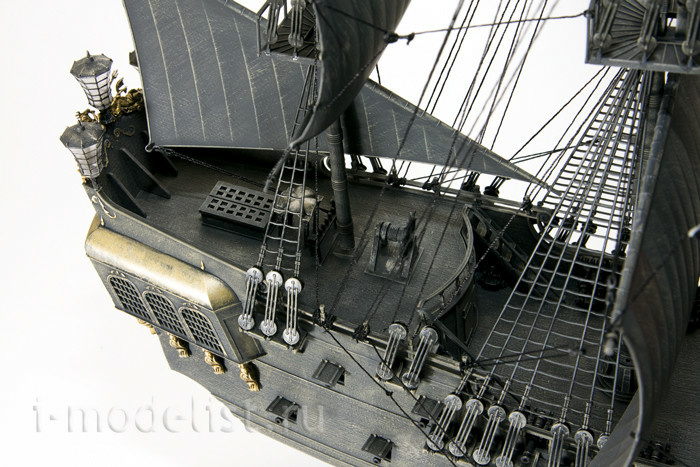 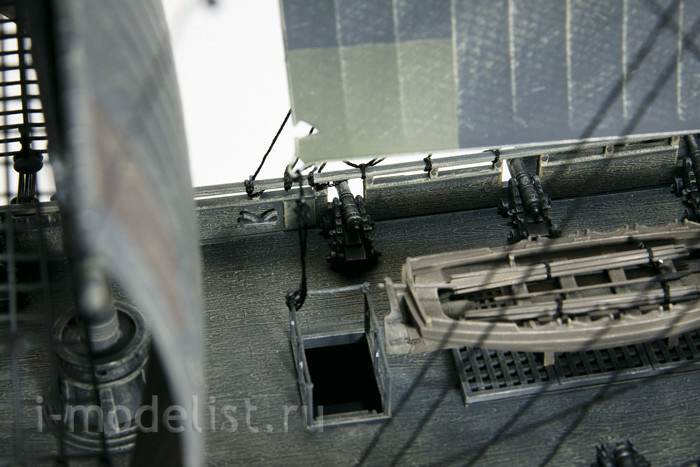 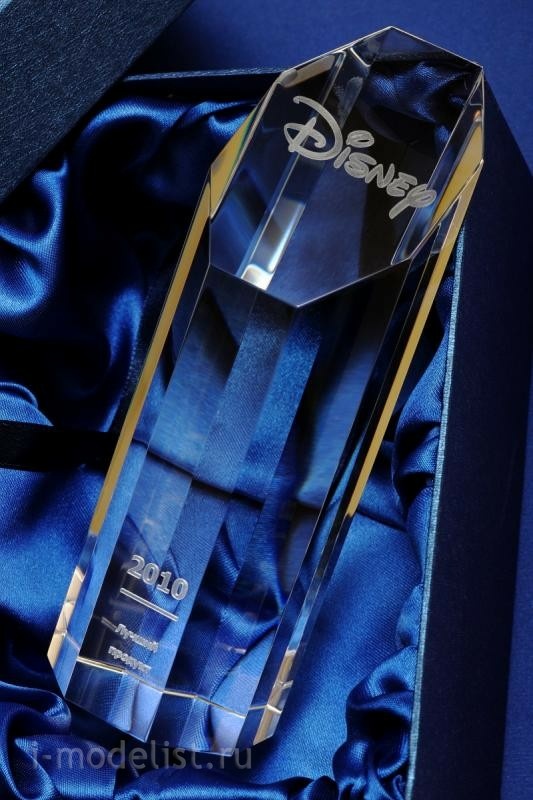 Legendary pirate ship, around which the events unfold epic "Pirates of the Caribbean". Under the command of captains Jack Sparrow and Barbossa "Black pearl" repeatedly took part in pirate raids, fought with the "Flying Dutchman", was several times cursed, rebuffed the Kraken, visited the edge of the world and acted as the flagship of the pirate fleet. This ship has repeatedly been on the verge of collapse, but thanks to its speed and courage of the crew, it is still majestically dissecting the waves of the World ocean .

*Manufactured under license from Disney, and " Best disney product 2010”

a Stunning model of a sailing ship.

Manufactured under license and in close cooperation with Disney.

the Highest detail, hitherto unattainable on the plastic models.

ships. Assembled and painted “Black Pearl”, is not inferior

the best wooden ship models! Along with this, the ease of Assembly

“Pearl” is far superior to all similar products on the market.

Designers, thanks to the most accurate 3D-modeling and innovative

technology of making sails, almost impossible, with the highest

as a model, its under force muster virtually everyone, regardless of experience!

According to many authoritative domestic and foreign experts, the black Pearl is the best model of a sailing ship that has ever been produced.

the Model is sold in a gorgeous, colorful and quality box, with

convenient handle for transportation. All this makes the “Black pearl” the best

and just lovers of sailing ships. 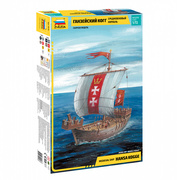 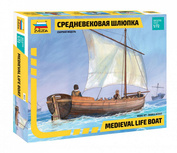