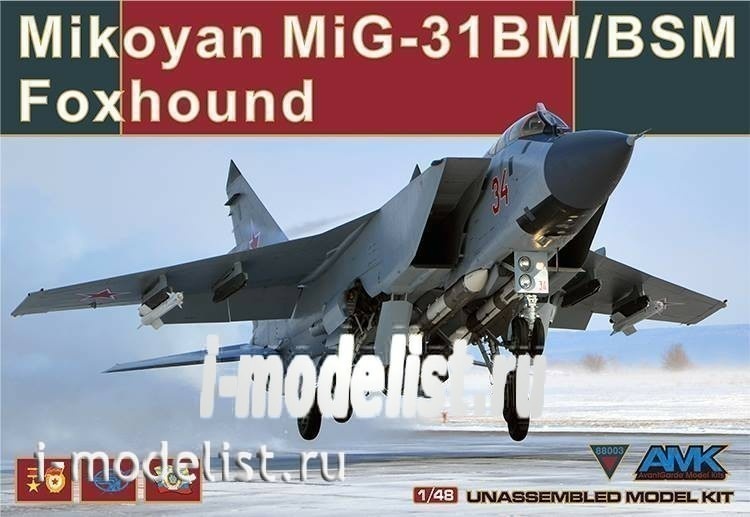 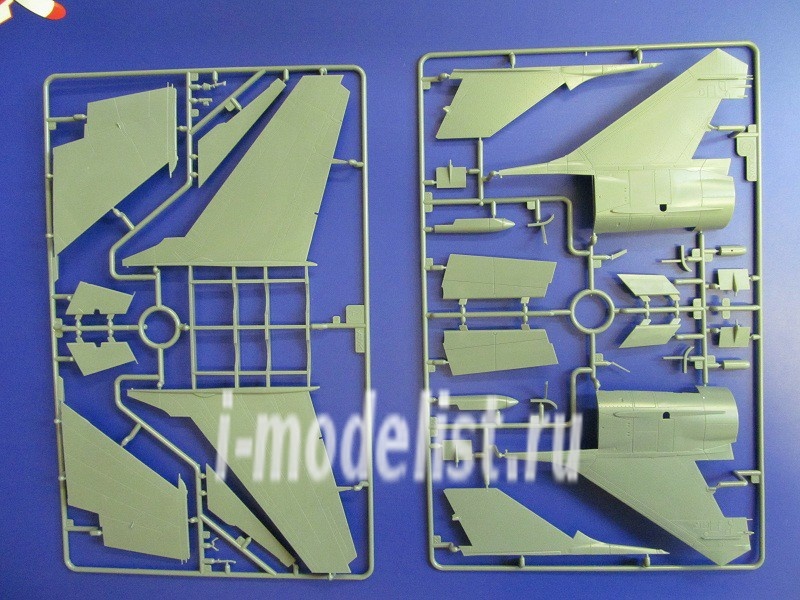 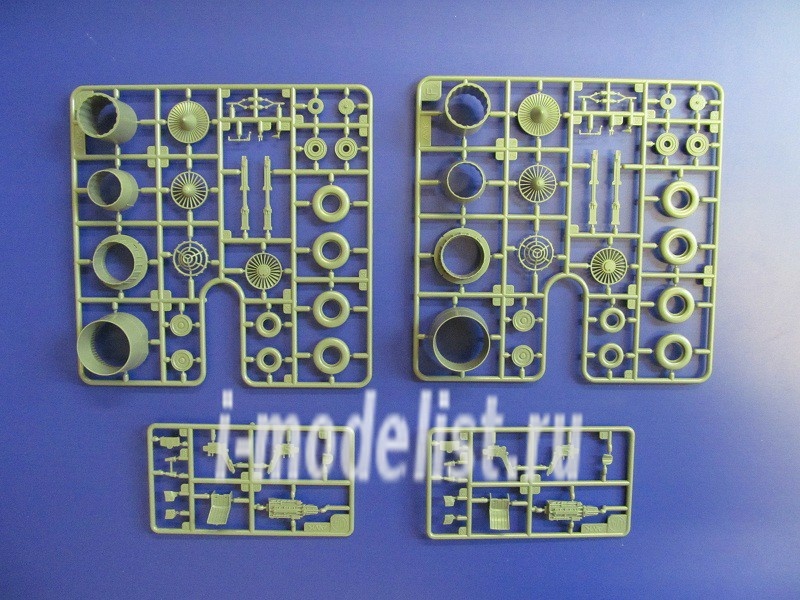 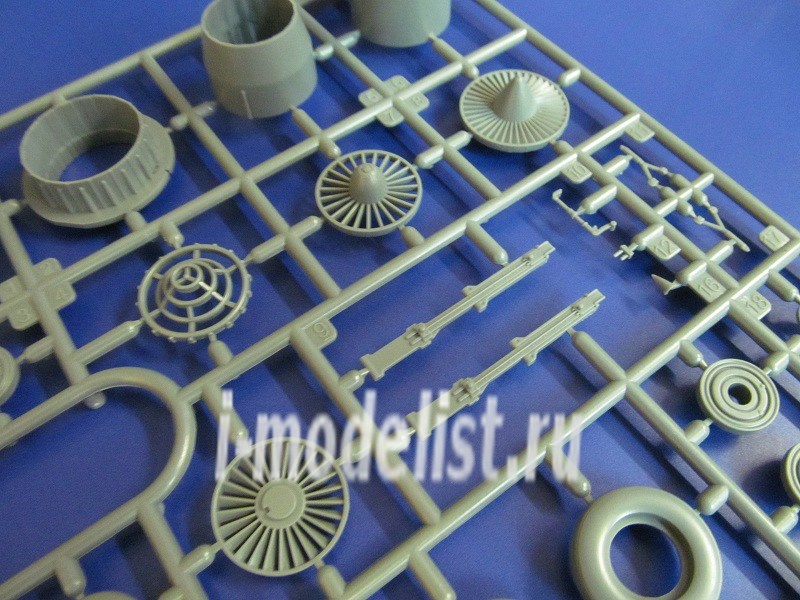 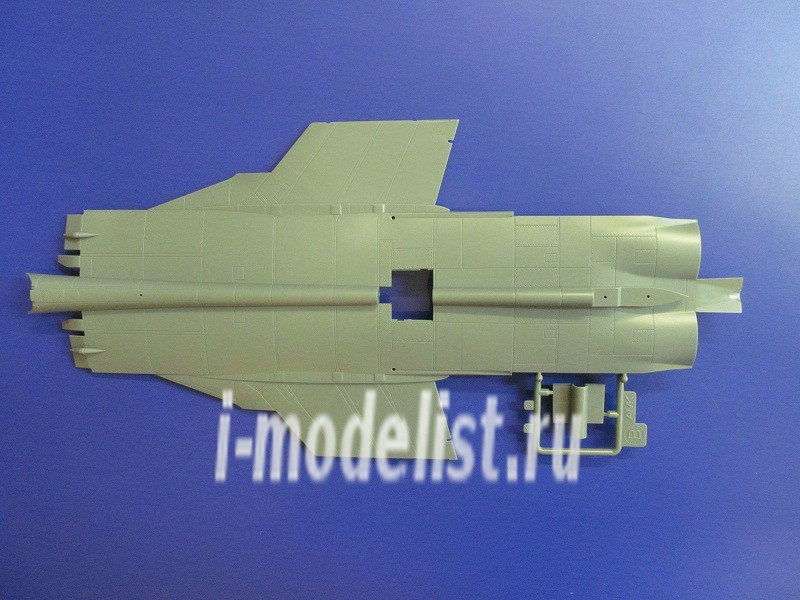 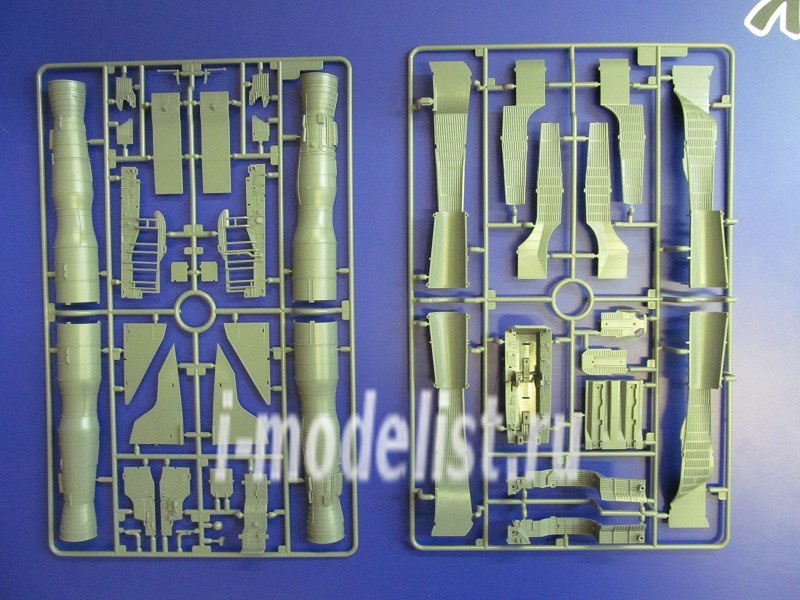 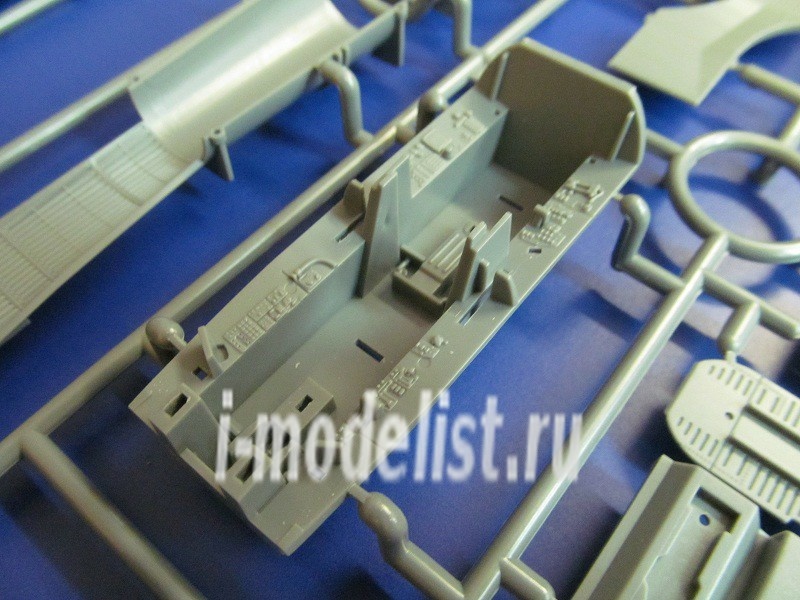 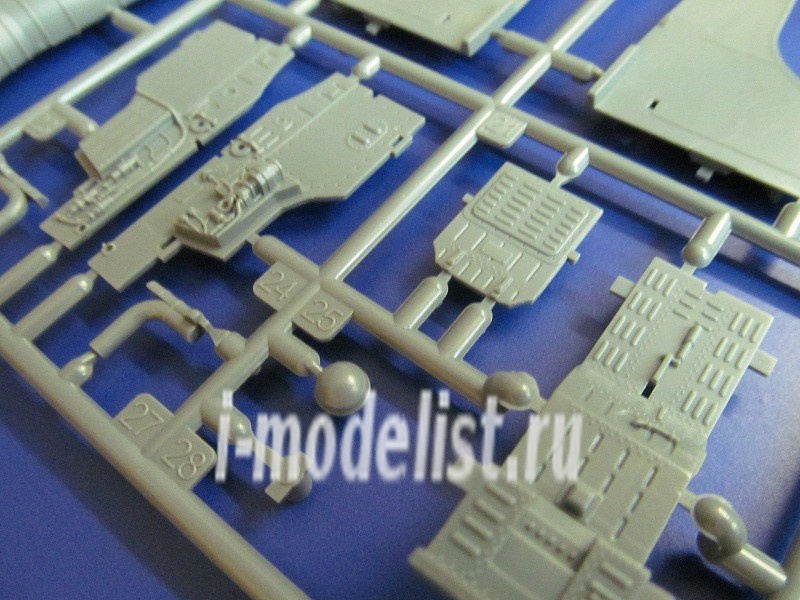 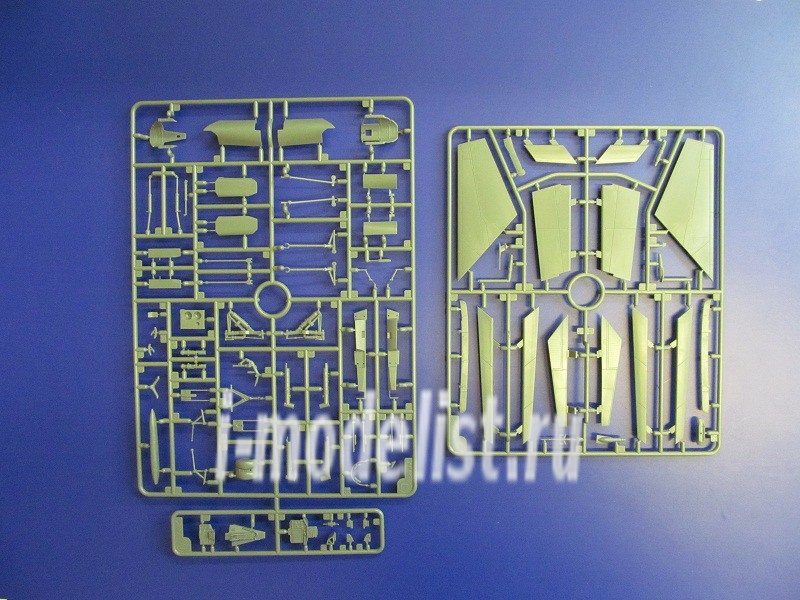 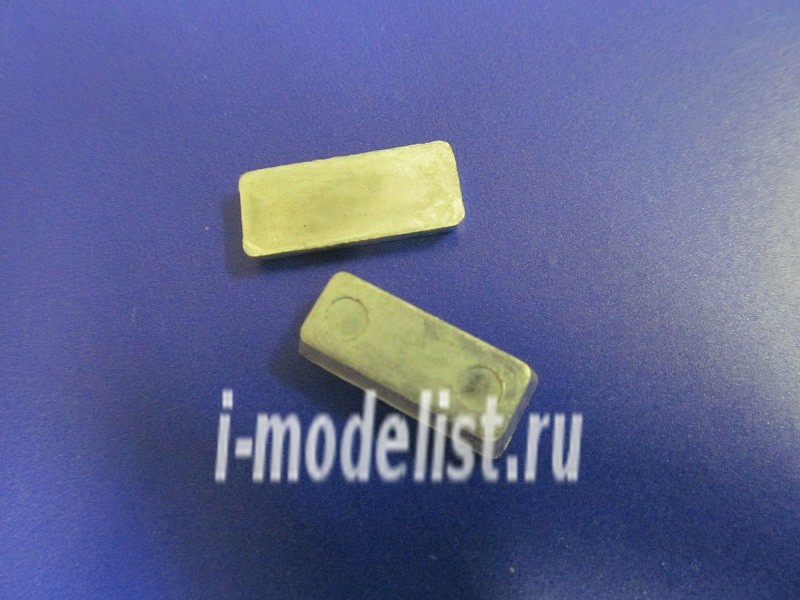 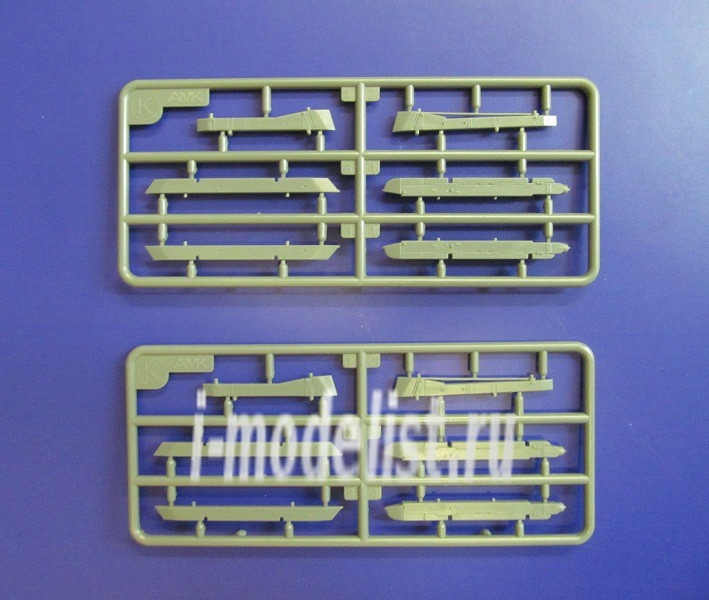 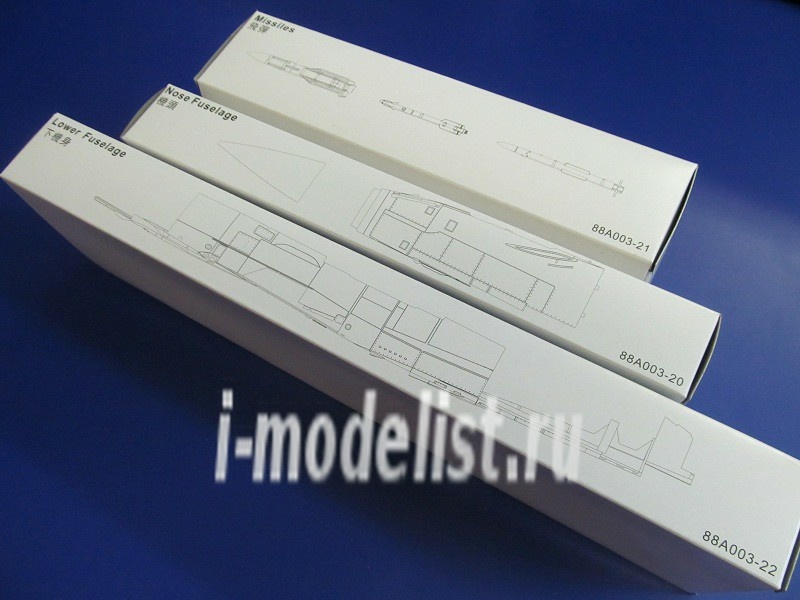 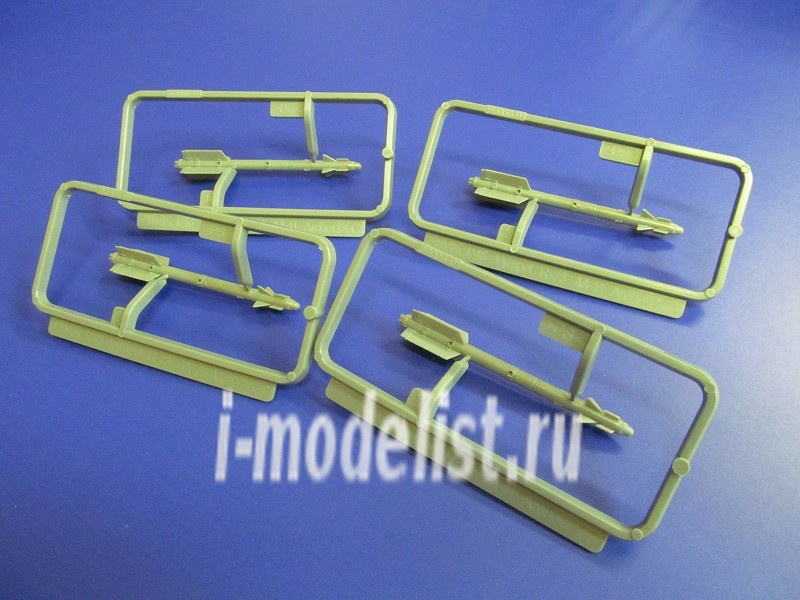 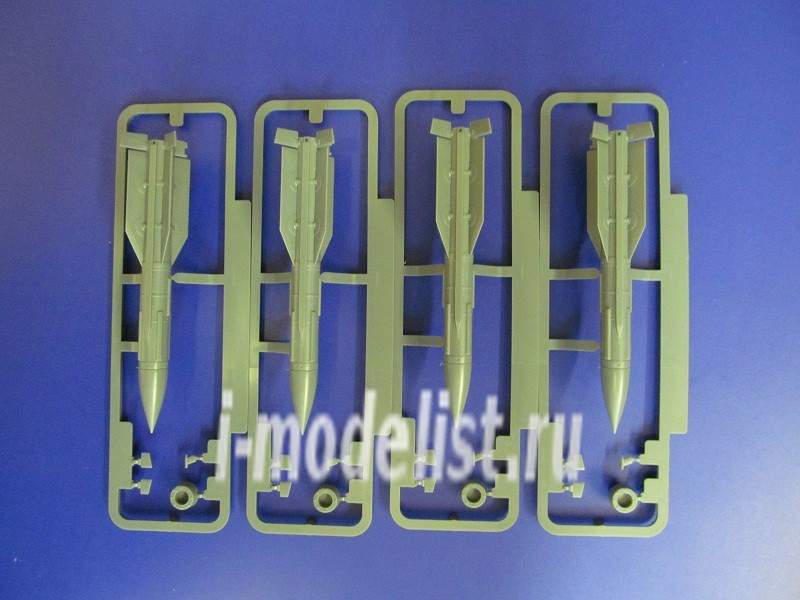 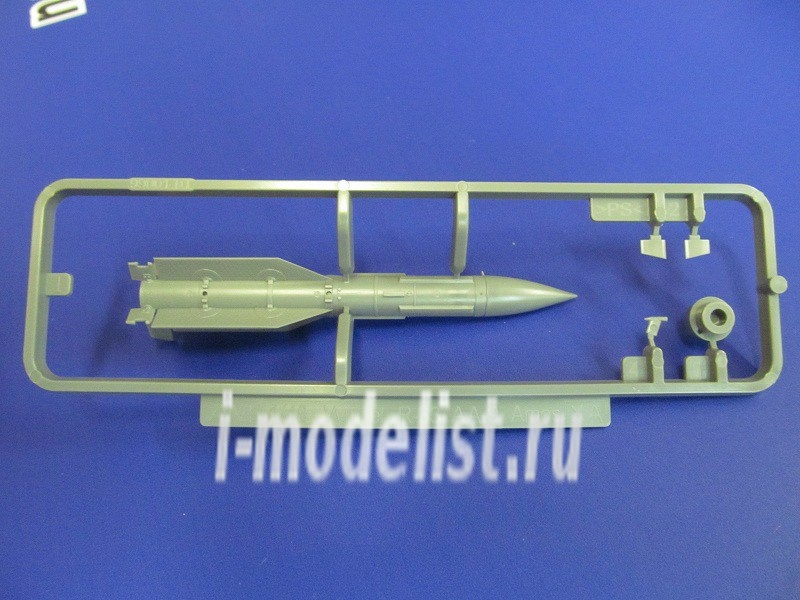 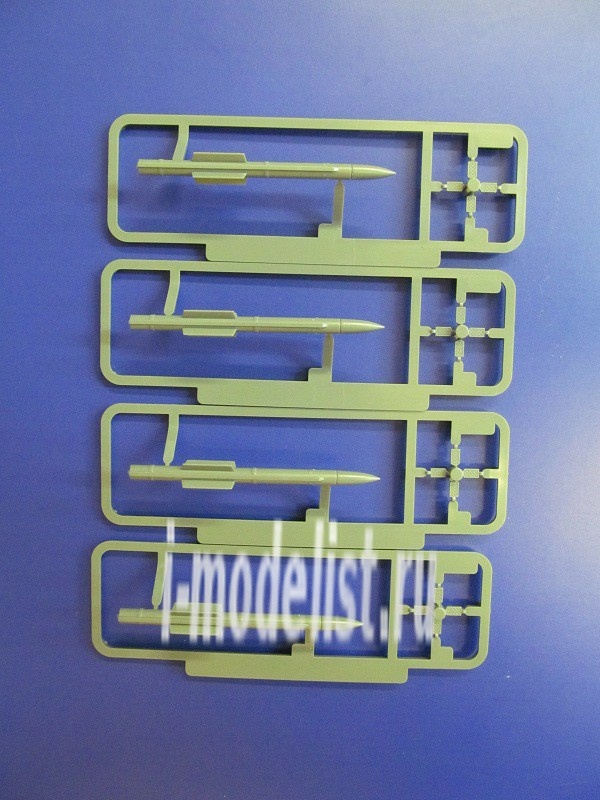 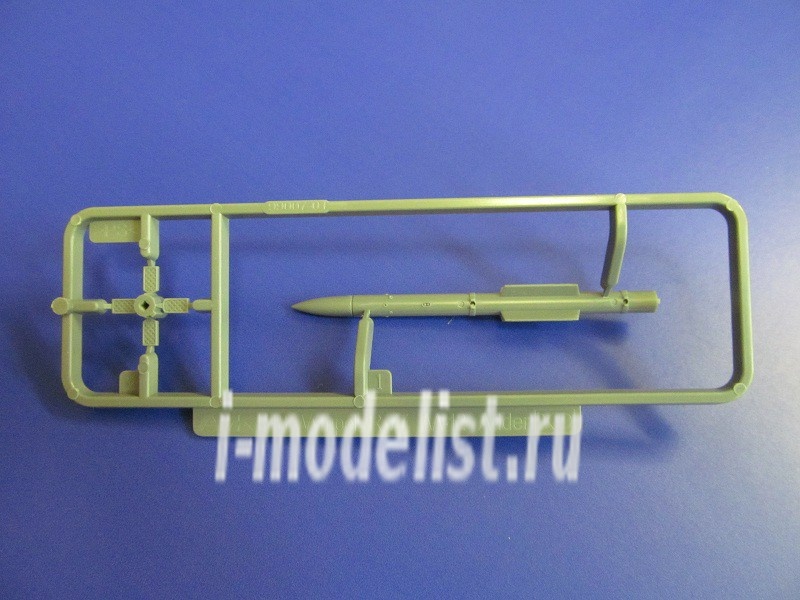 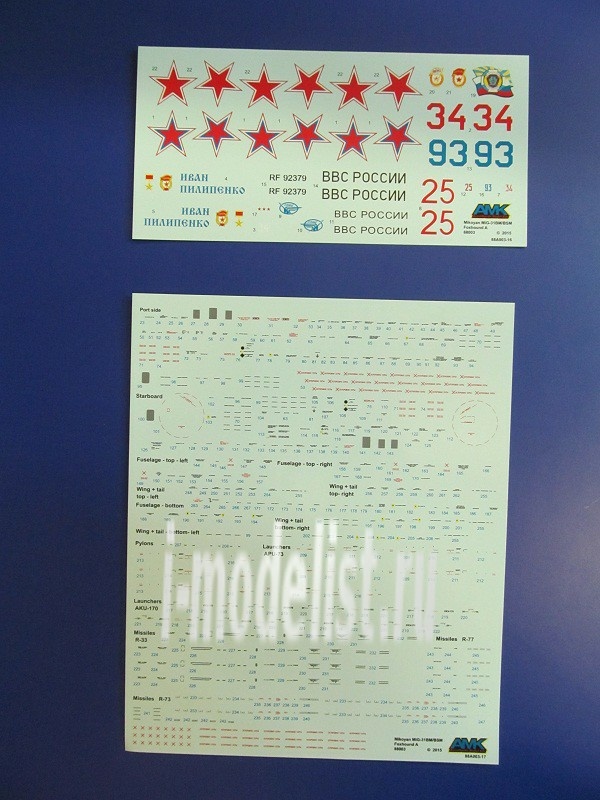 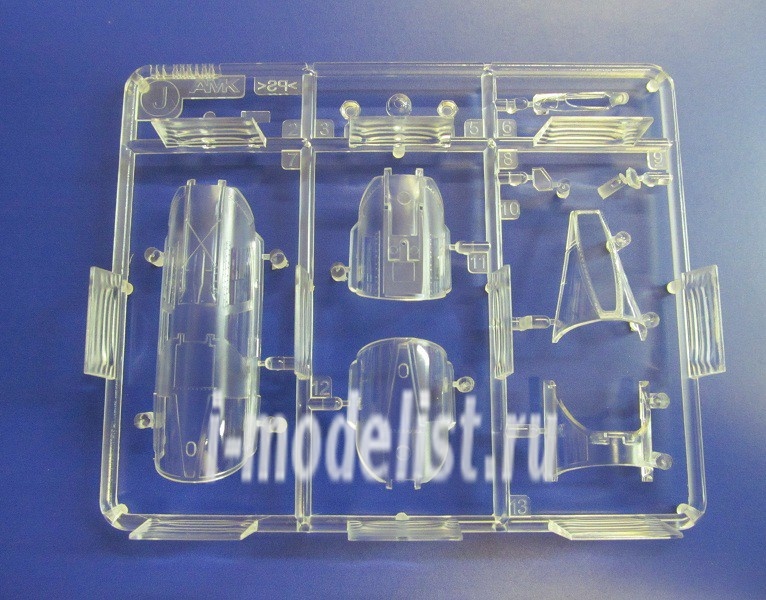 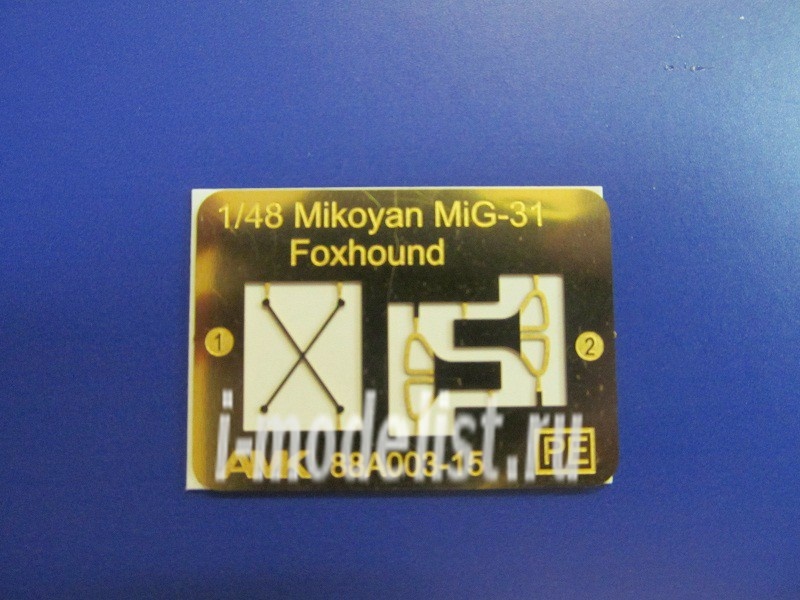 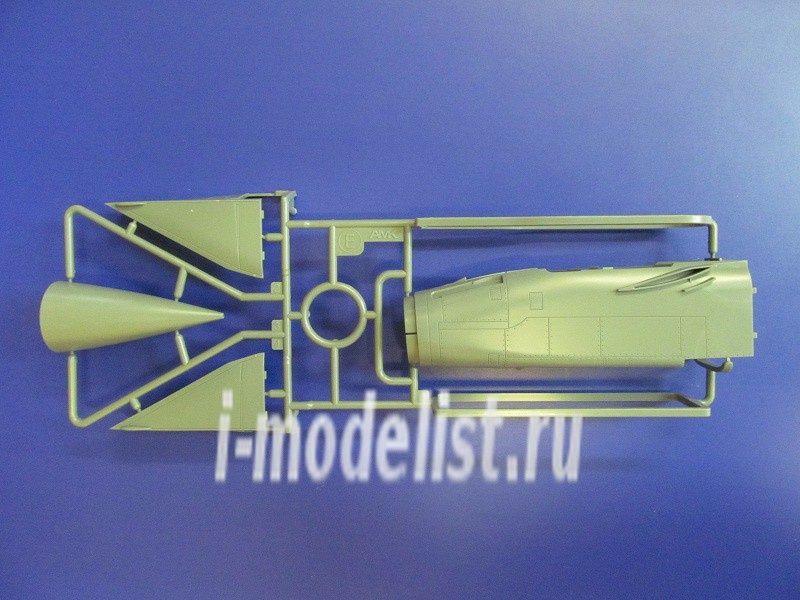 the MiG-31, codified by NATO - Foxhound, is a supersonic interceptor designed to replace the MiG-25 Foxbat.

the Project officially started in 1968 and was initially considered as a deep modernization of the MiG-25P. But in the course of development it became clear that there will be a completely new aircraft with MiG-25 only a common task - supersonic interception.

the First prototype (at that time still known as the MiG-25 PM) made its first flight on September 16, 1975.

the Version presented in this set is the MiG-31BM, the modernization consists in improving the zaslon radar, cockpit and weapons. The number of under-wing mounting points of arms increased from 2 to four, instead of the outdated R-60 uses R-73.

Except Russia, the only user of "Foxhound" Kazakhstan air force.

To date, more than 70 aircraft have been upgraded to the BM standard, interceptors will be used in the Russian air force until at least 2025.

Caution! Glue and paints are not included. 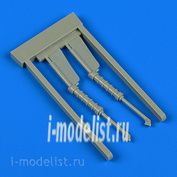 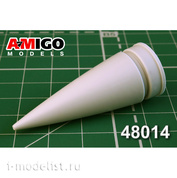 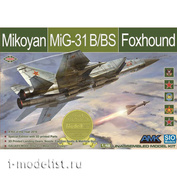 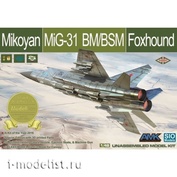