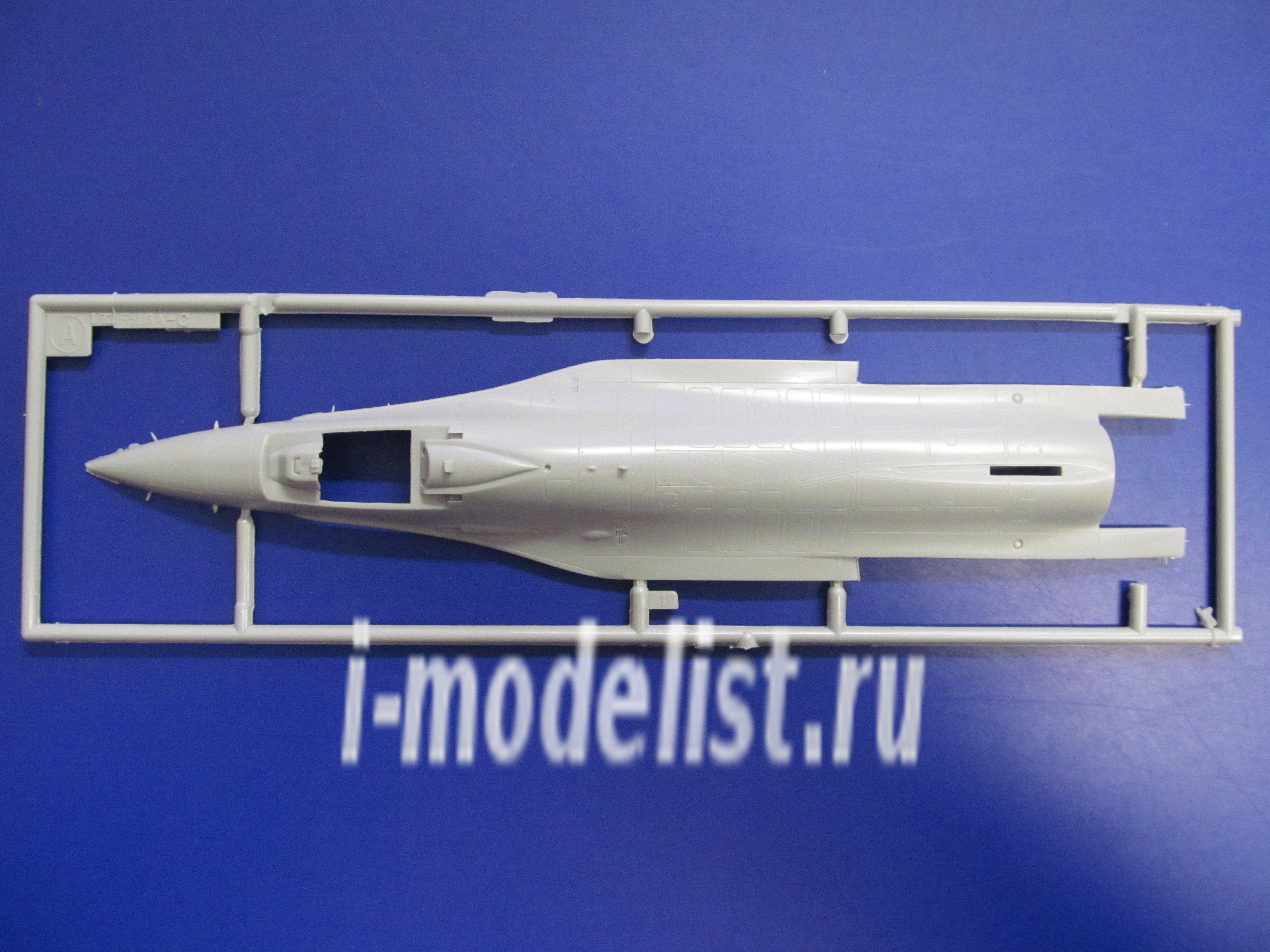 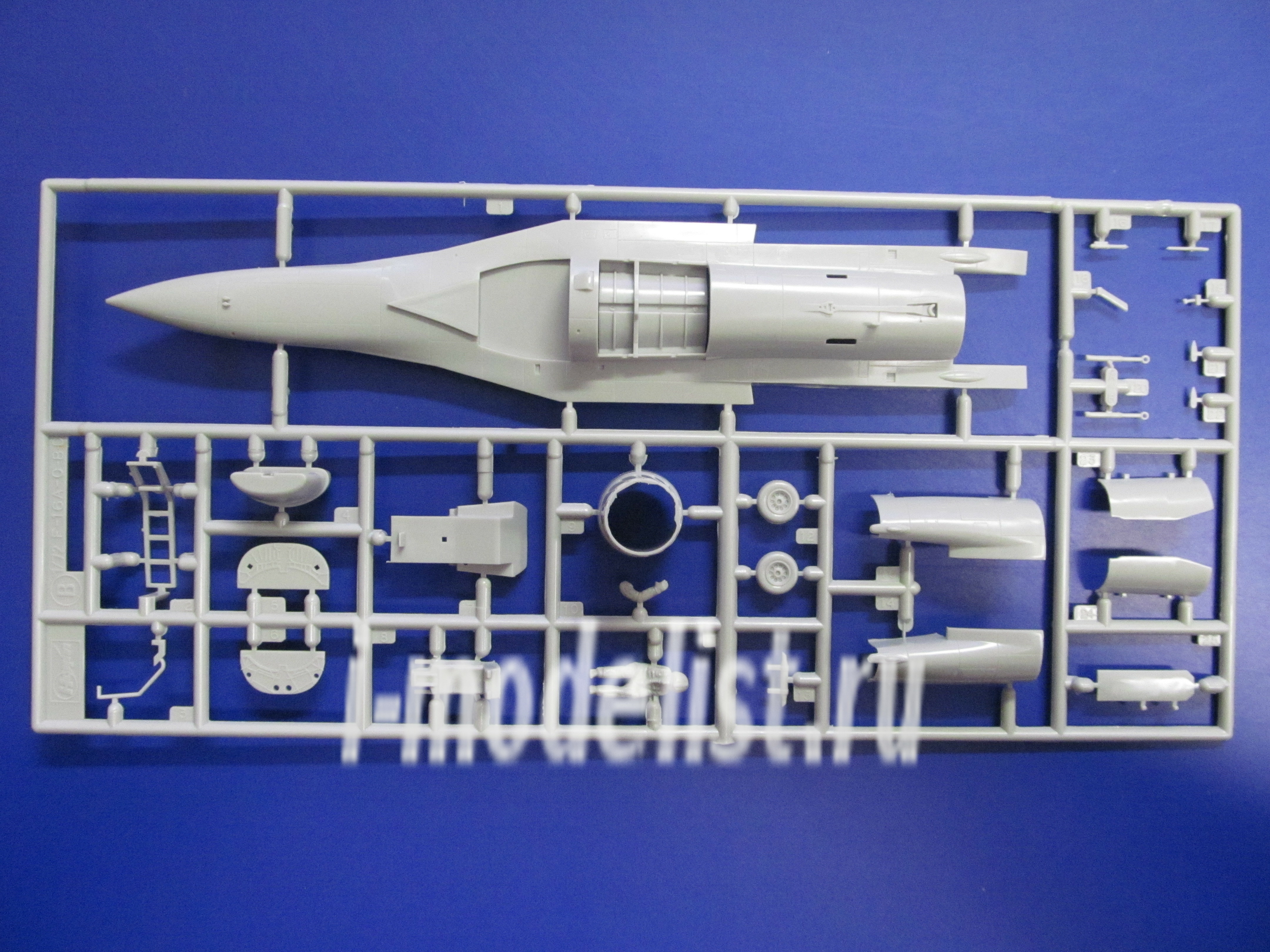 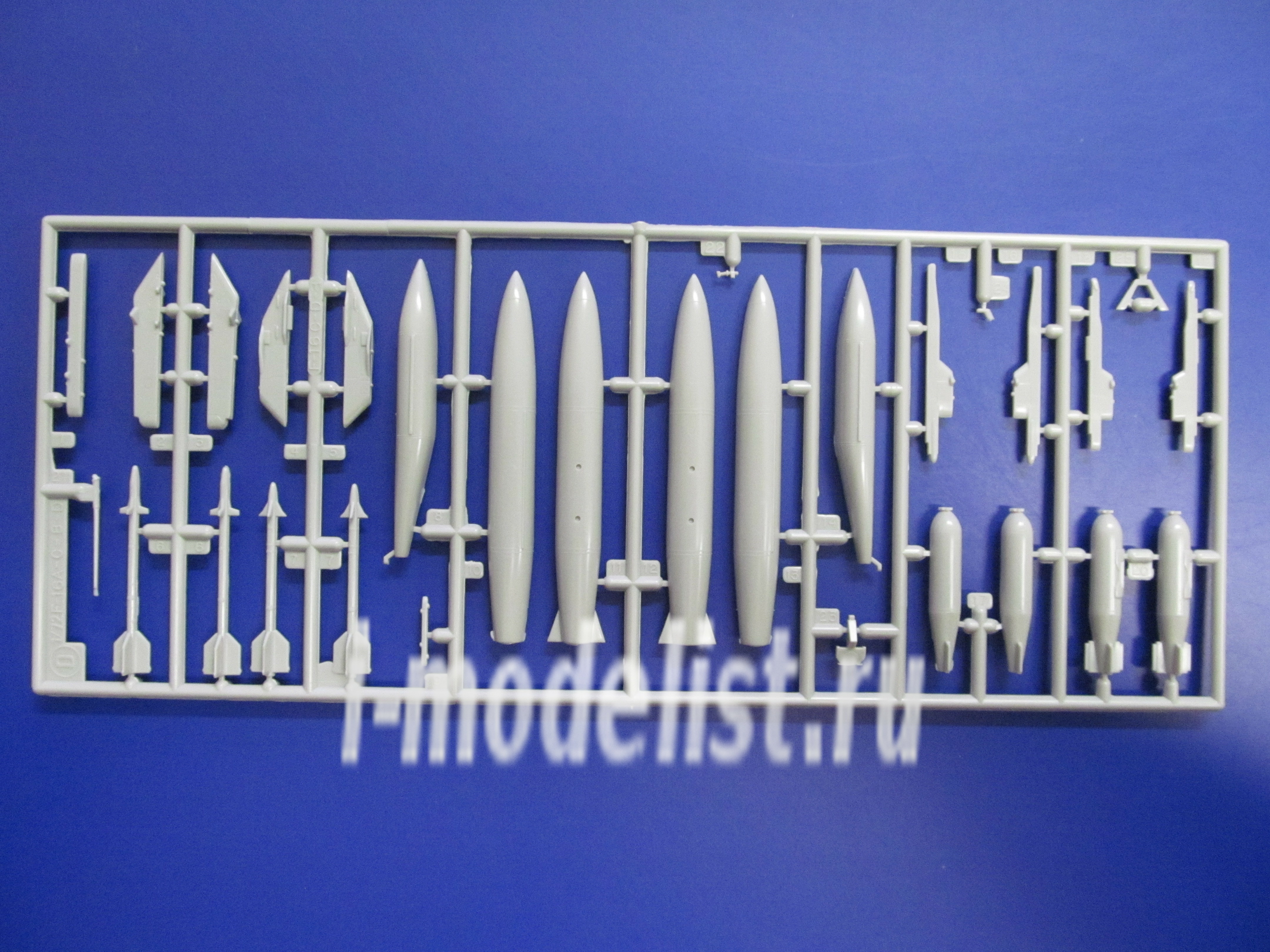 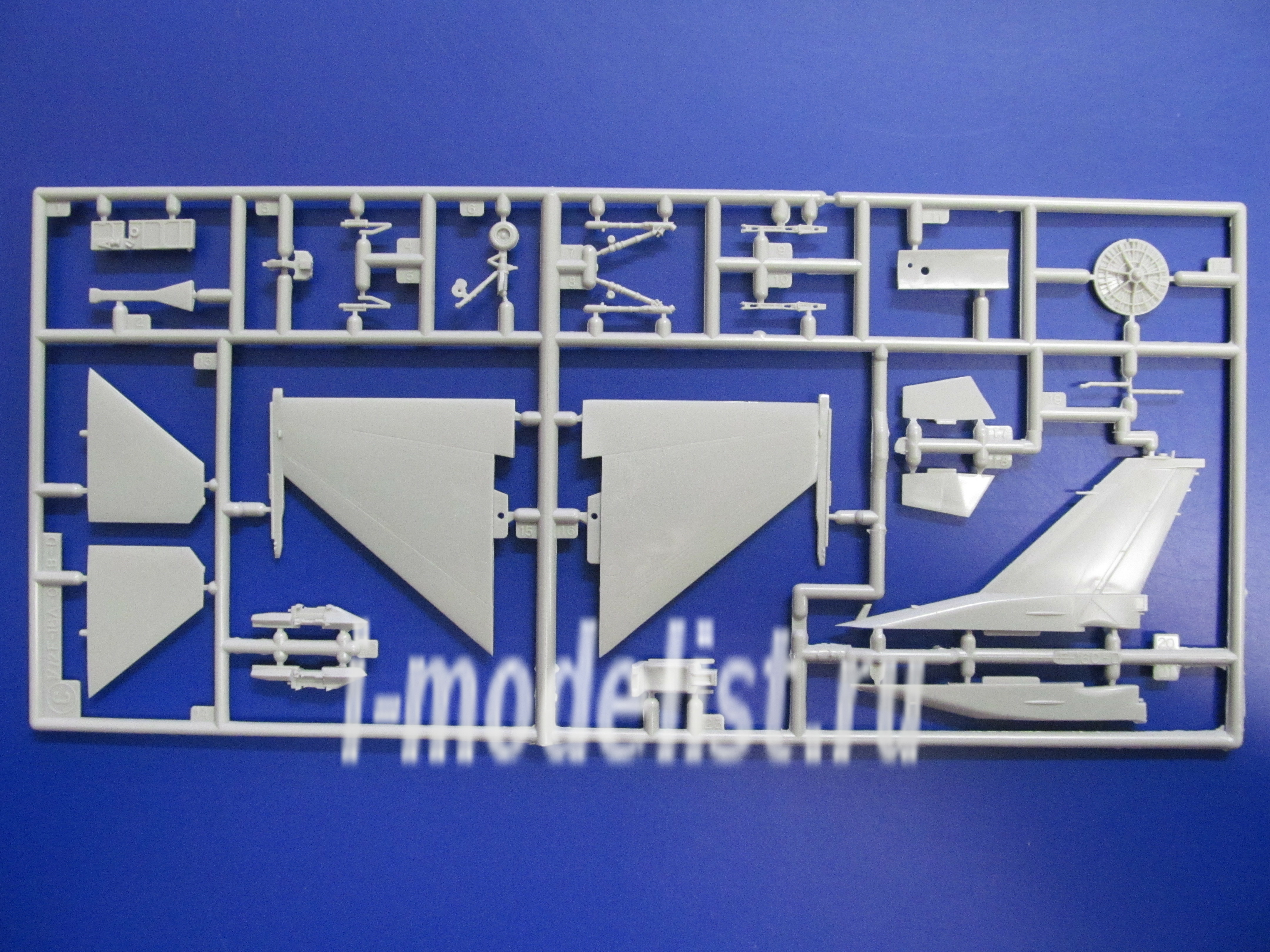 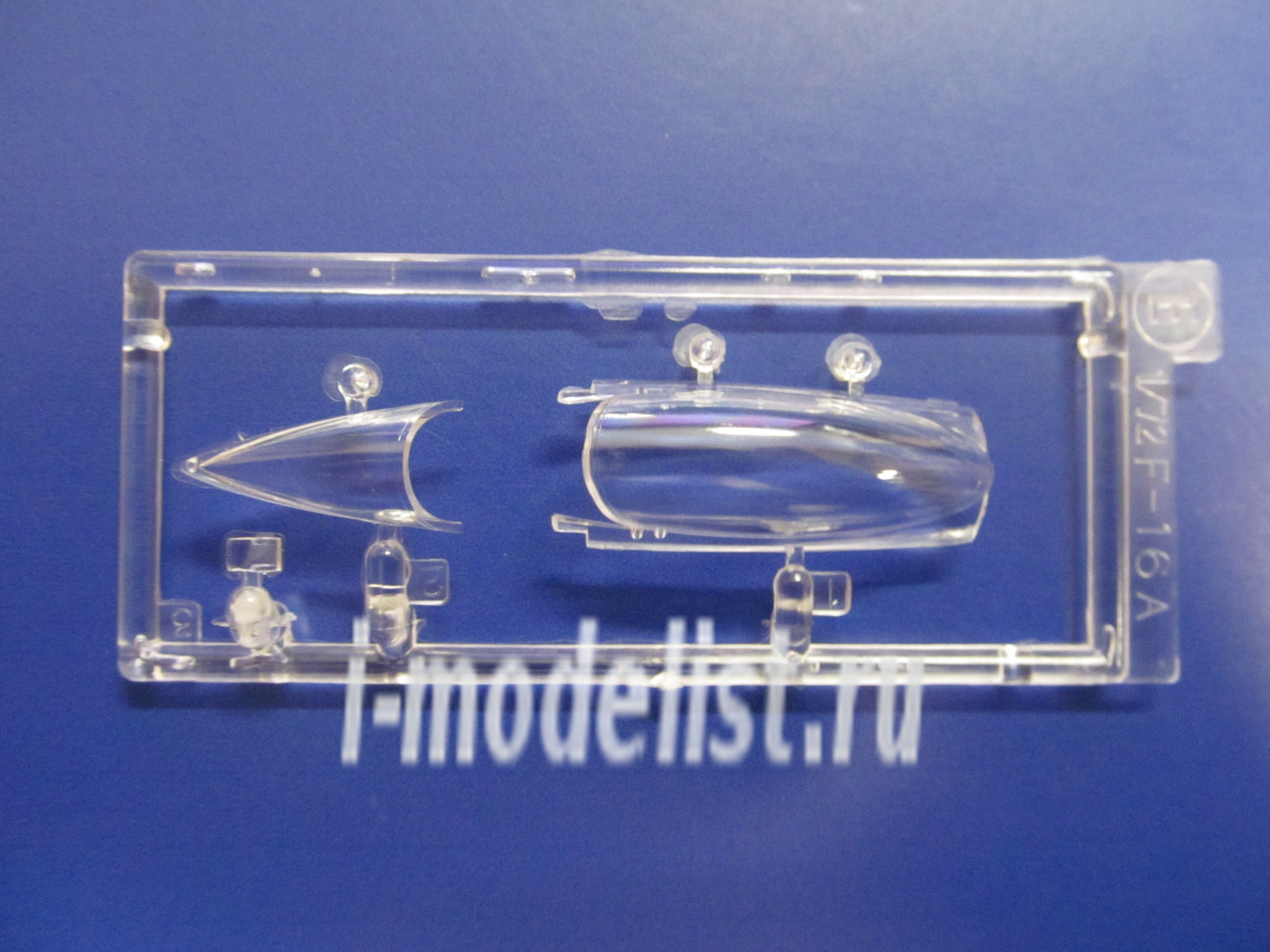 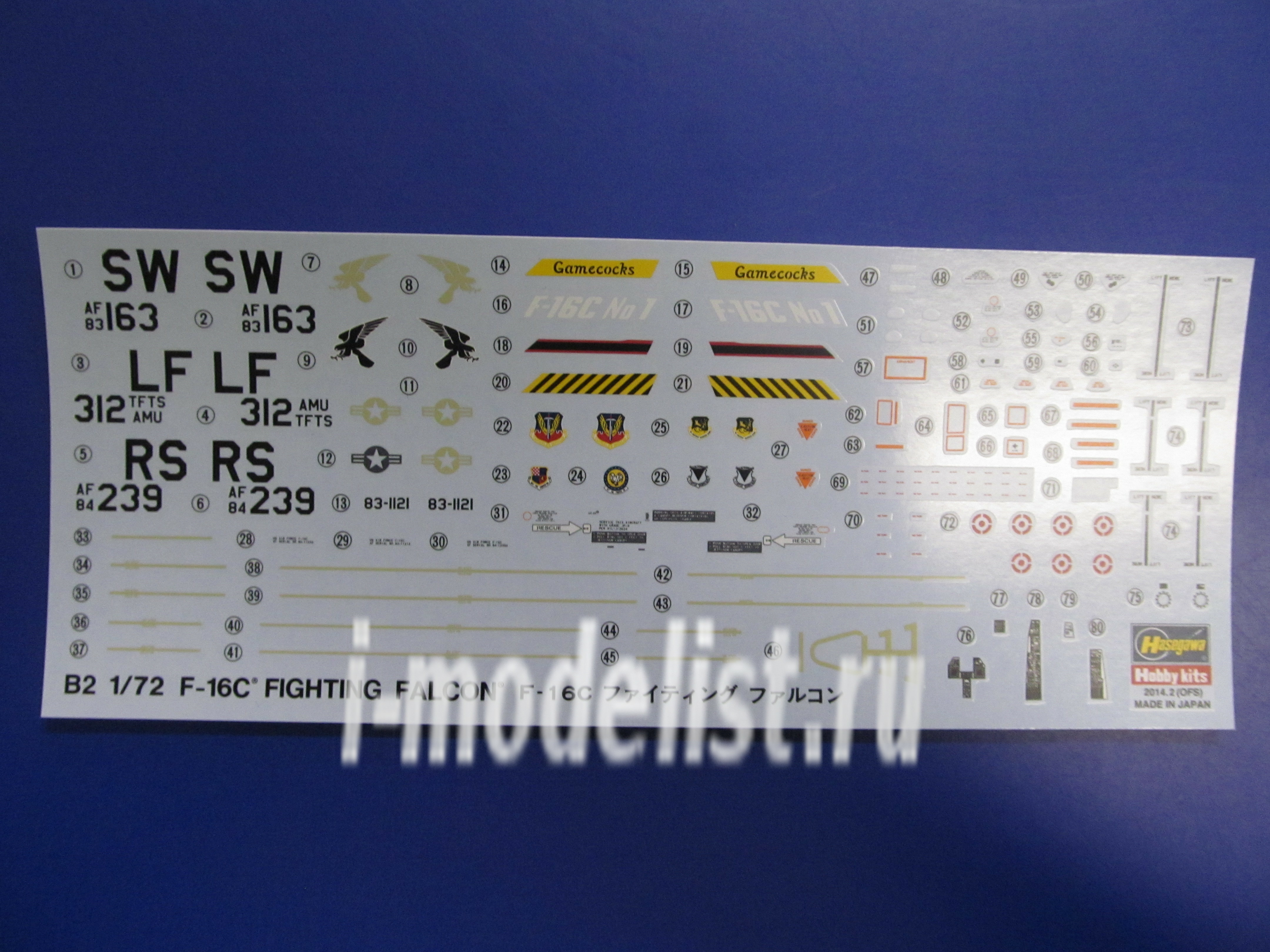 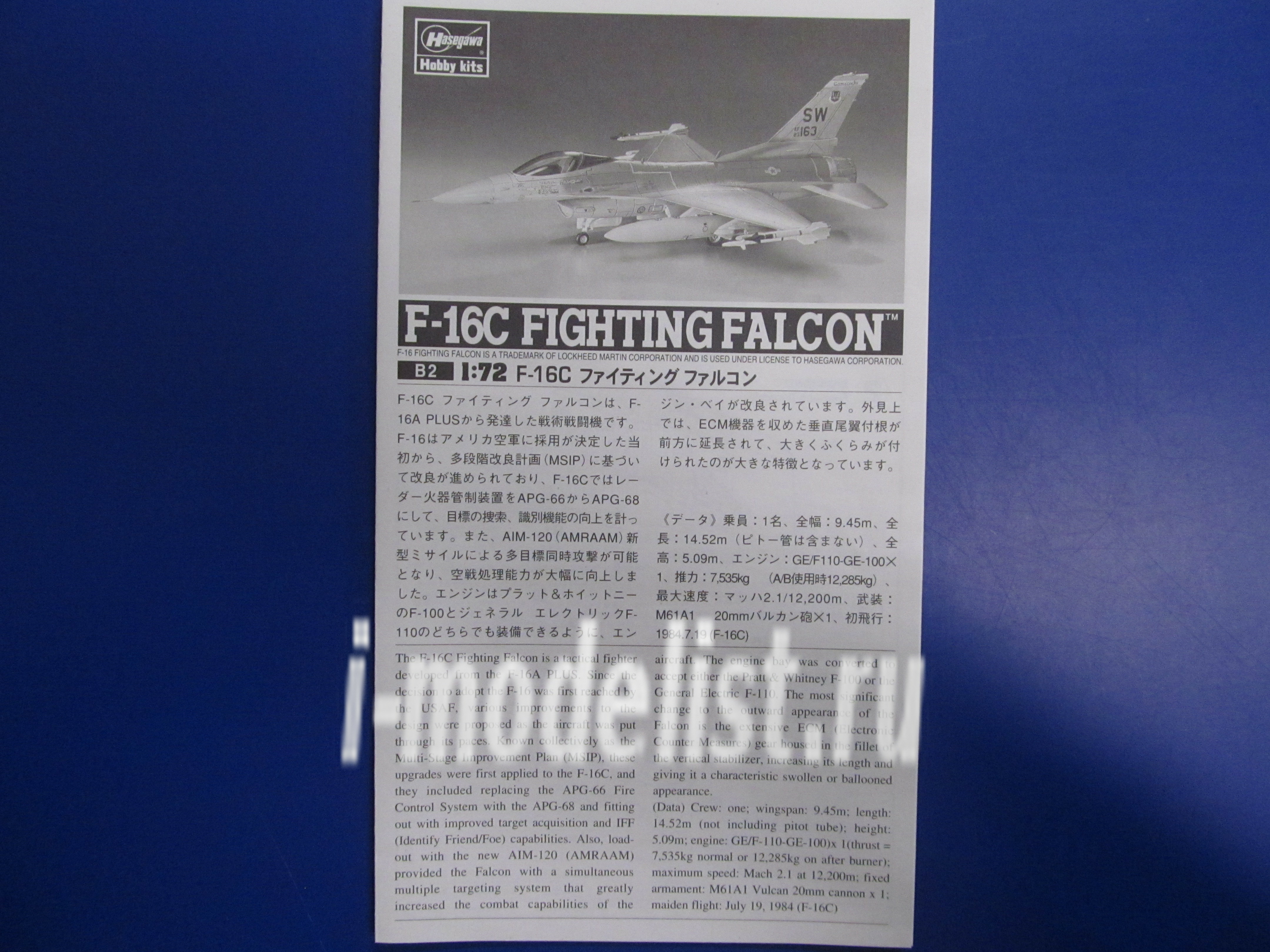 Currently, the F-16 is the world's most common 4th generation fighter aircraft, the main combat aircraft of the US air force. In 1972, a competition was announced for the creation of a light interceptor fighter, which was to combine the advantages of a complex and expensive aircraft F-15 "Eagle", with cheapness and ease of maintenance. Was recognized the best projects of the firm "General dynamics" and "Northrop", with whom a contract was signed for the construction of prototypes, are denoted, respectively XF-16 and XF-17, the first of which took to the air in 1974, the First production F-16A flew 07.08.1978. In 1975. F-16 aircraft became the object of a so-called contract of the century, winning the competition with West European aircraft F1Е "Mirage" and "Viggen". Several States – members of NATO chose F-16 as a successor to the F-104 "Zvezdafighter". The aircraft was exported to 17 countries. In this situation, the company began to create on the basis of F-16 fighter-bomber modification. In 1977, the aircraft was adapted for the transportation of nuclear weapons.In the process of production and operation of the aircraft has been repeatedly upgraded. As a result of the research, an improved version of the YF-16CCV was developed, which differed from the prototype by using the front controlled plumage required for plane-parallel flight (moving up and down without changing the angle of attack and sideways without turning).As a result, it was possible to obtain high flight performance (especially in the range of 0.6-1.2 M and at altitudes up to 7000 meters). The rate of climb and acceleration characteristics of the F-16 is superior to other aircraft of this class, in particular the F-1 "Mirage", F-104 "Zvezdafighter" and J-37 "Wiggen" and has a 1.5-2 times smaller turning radius. High-strength airframe design allows maneuvers with overload up to 9g.Training fights F-16 aircraft T-38, F-100, F-104 and F-105 showed its superiority in various situations, and in the battles with the F-15 aircraft showed similar characteristics. The aircraft was used in combat conflicts in Iran, Yugoslavia and Iraq.Armament is a stationary gun M-61A1 "Volcano" caliber 20mm with 515 ammunition shells, two missiles "Sidewinder", suspended on the end locks of the wing. Just same 9 knots. External suspensions can carry various weapons weighing 6894 kg, including missiles "Sidewinder", "Sparrow", "Maverick". 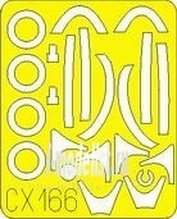 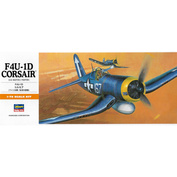